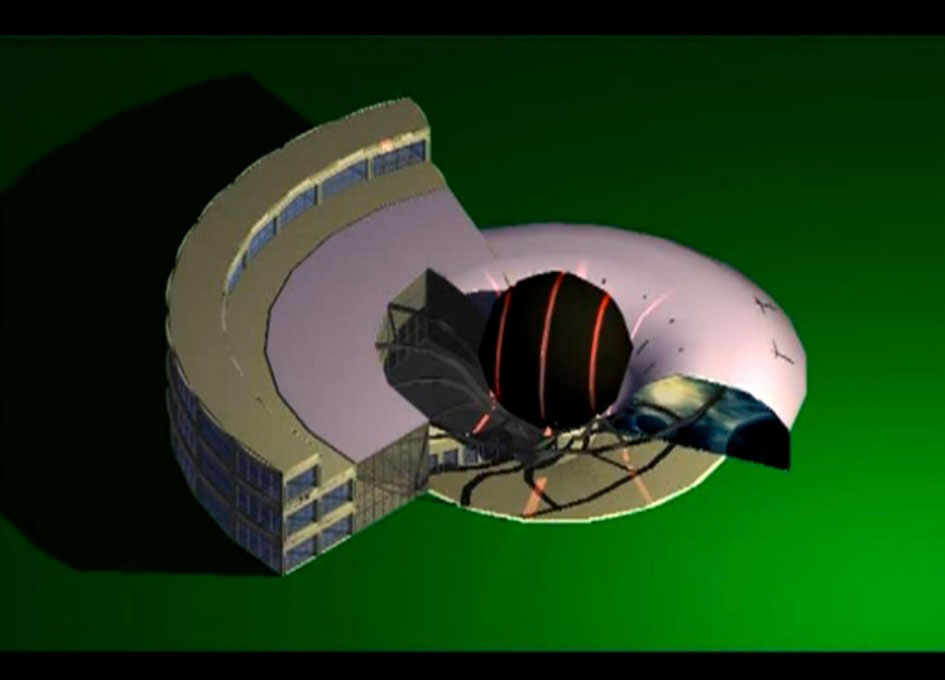 The Earthshine Astronomy and Space Science Organization plans to build and operate a state-of-the-art Planetarium and Space Discovery Centre to in Mississauga to serve the western Greater Toronto Area (GTA).

The group which develops and runs astronomy education and public outreach activities in Mississauga and the western Greater Toronto Area as started an Indiegogo campaign to raise the first $100,000 to get the project rolling.

Earthshine was set up seven years and is a registered charity. They currently reach about 2000 people a year through lectures, public star parties, boy-scout/girl-guide astronomy badge training and educational materials.

According to Earthshine the funds will be spent as follows:
– first $60,000 for a new mobile planetarium and projector
– next $7,500 for planetarium show programming and content creation
– next $25,000 for salary for a part-time show operator so the volunteers can have a bit of a break!
– next $7,500 for marketing, promotional costs to get the word out to 2 million people, school boards and institutions in our area

Why a planetarium?
Earthshine states that “we don’t want our kids to lose the option of being Scientists, Mathematicians, Engineers and Technologists. Mississauga is the 6th largest city in Canada, larger than many other Canadian cities with a planetarium. The western GTA (Peel and Halton regions) has more than enough people to keep us active and growing. The popularity of our programs has proven that Misissaugans think astronomy is fun, interesting and useful. We’ve grown in the last 7 years to reaching at least 2,000 people a year.”

According to Earthshine the area has been without a planetarium since 1995 when the McLaughlin Planetarium in downtown Toronto was shutdown. Residents of Toronto though are served by the only public planetarium at the Ontario Science Center in the eastern area of Toronto.

Boucher is an entrepreneur, writer, editor & publisher. He is the founder of SpaceQ Media Inc. and CEO and co-founder of SpaceRef Interactive LLC. Boucher has 20+ years working in various roles in the space industry and a total of 30 years as a technology entrepreneur including creating Maple Square, Canada's first internet directory and search engine.
@marckboucher
Previous Canada's Space Economy to be Featured at the Canadian Space Summit
Next COM DEV Stock Upgraded on New Order