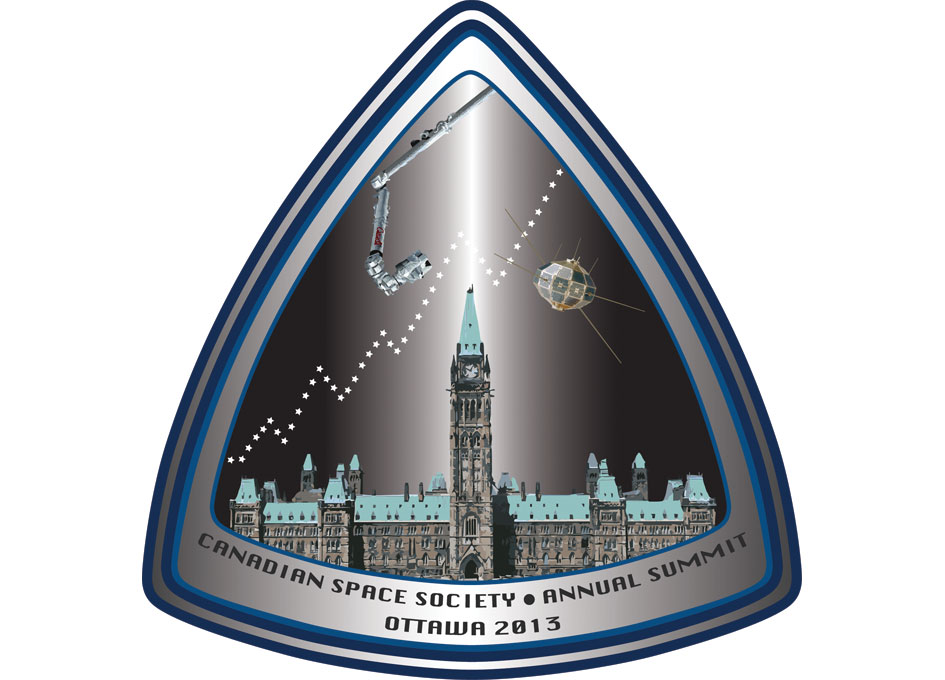 Canada's Space Economy to be Featured at the Canadian Space Summit

The Canadian Space Society describes the theme as: “Canada’s economy is supported by an invisible infrastructure high above the Earth. Space science and technology have dramatically changed our country since the launch of Alouette-1 in 1962. Our space projects affect more than you think, from the way we communicate across Canada and around the globe, the way we track and process financial transactions, to how we monitor the Arctic, our natural resources, and critical infrastructure. Space satellites and their applications have played an important part of Canada’s (and the world’s) economy. At the same time, Canada’s domestic space industry includes space manufacturers, satellite operators, the value-added sector for space data and “Commercial Space” or “New Space” entrepreneurs.”

Featured speakers include:
– General (Retired) Walter Natynczyk, newly appointed President of the Canadian Space Agency.
– Bill Gerstenmaier, the Associate Administrator for the Human Exploration and Operations Directorate at NASA. (Pending resolution of the US government shutdown)
– Paul Bush, Executive Vice-President of Telesat
There are two panels currently scheduled, a journalist and social media panel.
A full agenda will be available shortly and registration is now open.

Boucher is an entrepreneur, writer, editor & publisher. He is the founder of SpaceQ Media Inc. and CEO and co-founder of SpaceRef Interactive LLC. Boucher has 20+ years working in various roles in the space industry and a total of 30 years as a technology entrepreneur including creating Maple Square, Canada's first internet directory and search engine.
@marckboucher
Previous World Space Week Toronto Event
Next Greater Toronto Group Begins Crowdfunding Campaign For a Mississauga Planetarium