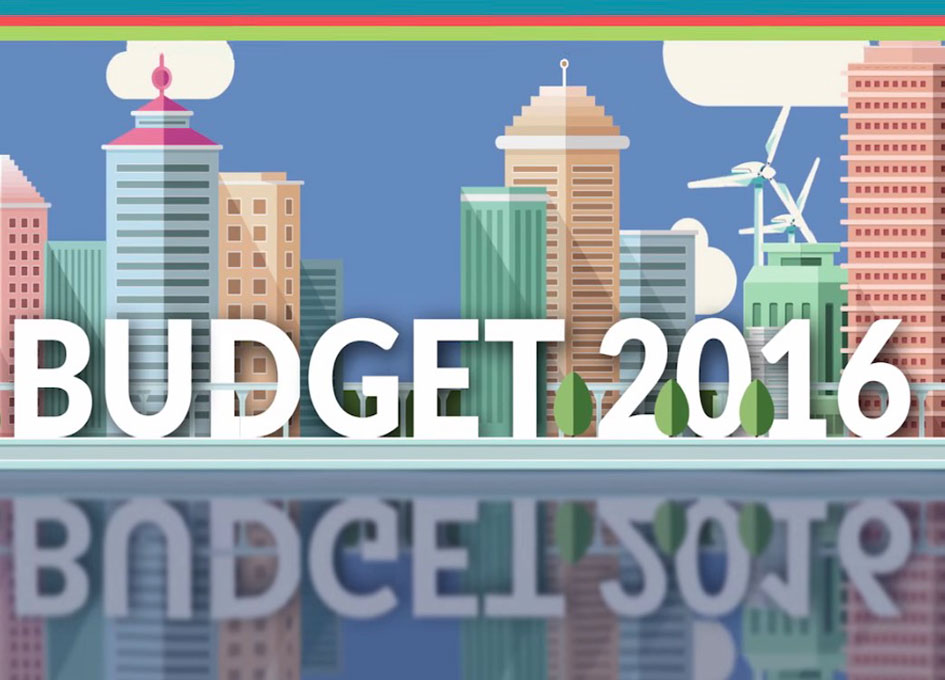 The Federal Budget brought a mild surprise and welcome news to the space community in that the government provided a specific funding dollar amount to sustain Canada’s contribution to the International Space Station (ISS) through 2024. The previous government had committed Canada to participating in the ISS through 2024, but had yet to allocate funds to make it happen.

Importantly, the budget included a section titled Supporting Canada’s Continued Leadership in Space. This section, which included the ISS news, also included language that should signal to our international partners that Canada is not about to give up its leadership position. This, combined with the Canadian Space Agency’s (CSA) 2016-17 Report on Plans and Priorities (RPP), which also includes supportive language the community was looking for, is a positive step forward.

This would include meeting with stakeholders collectively before the next budget to outline long term strategic planning.

It also needs to be recognized that funding in Canada’s overall space program is declining when you remove the only large ongoing capital project, the RADARSAT Constellation Mission (RCM). With the first of three RCM satellites scheduled to launch in 2018, the build phase will soon wind down. By 2018-19 planned spending for the CSA will have decreased to $330 million. It is difficult to conceive of Canada keeping its leadership role with a declining budget.

Action to mitigate the risk of losing Canada’s leadership in space should include initial funding in the next budget for new programs that meet Canada’s strategic needs going forward along with additional funding dedicated to foster innovation in the space sector.

As the Canadian Space Commerce Association noted in its pre-budget submission, Canada is beginning to fall behind in Research and Development (R&D) investment as a percentage of GDP as compared to other nations. According to the Organisation for Economic Co-operation and Development (OECD), Canada’s investment in R&D overall has declined and now stands at 1.69% of GDP whereas the global average is 2.4%. What’s more, between the period of 2007-2012, Canada’s annual growth rate in R&D was -1.4% compared to a +2.0 for the OECD.

One area of the space sector that is seeing tremendous growth is small satellites. The cost to build, launch and operate small satellites has reached a tipping point whereby even small companies can enter the market and be players. Canada needs to be a part of this growth market and has the skills and technology to be a leader. The CSA in its Risk Narrative section of its 2016-17 RPP recognizes that small satellites are an important factor going forward saying “the CSA will support the development of small satellites technology which will provide timely and cost effective responses to government needs.”

However, while the CSA recognizes the need for small satellite technology there’s no specific funding allocated. One assumes that the CSA will use the Space Technology Development Program to further these technologies, yet their budget only allocates $22.5 million this coming year to enable all technology development.

It’s clear that what’s missing in Canada’s innovation strategy going forward is Long Term Planning for the space sector. Meeting with stakeholder to build Long Term Plans is essential to the future in maintaining Canada’s leadership role. This must be followed with measured, sustainable investments that will lead to economic innovation and growth.

Boucher is an entrepreneur, writer, editor & publisher. He is the founder of SpaceQ Media Inc. and CEO and co-founder of SpaceRef Interactive LLC. Boucher has 20+ years working in various roles in the space industry and a total of 30 years as a technology entrepreneur including creating Maple Square, Canada's first internet directory and search engine.
@marckboucher
Previous What You Need to Know About the Budget and Canada’s Space Program
Next Satellite Centre at Canadian Elementary School Welcomes Visit from Canadian Astronaut