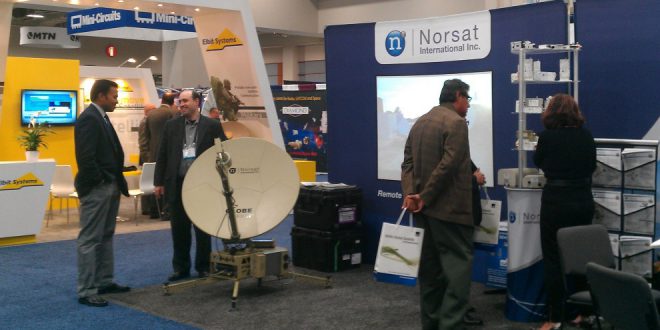 Norsat said that “completion of the Arrangement remains conditional on approval by the Supreme Court of British Columbia (the “Court”), as well as obtaining regulatory approvals and certain other closing conditions. Norsat intends to apply for a final order of the Court approving the Arrangement on June 27, 2017. Assuming that the conditions to closing are satisfied and the necessary regulatory approvals are obtained, it is expected that the closing of the Arrangement will be completed in the third quarter of 2017.”

Norsat is embroiled in a political squabble due to the nature of its business wherein it produces certain satellite communication products that are used by the military, including the U.S.

The Liberal government said that the due diligence was done on the deal and no extended security review is needed. Critics, including the opposition and some member of the U.S. Congress, argue that Canada is sacrificing security in order to appease China. It should be noted that the hedge fund Privet Fund Management LLC is receiving broad support from Congress in it efforts to acquire Norsat.

Ironically, the sale of a much larger Canadian space company, COM DEV, with stronger military ties in Canada, was sold to Honeywell in the U.S. in late 2015 and the deal was highly criticized for the fact it was being sold to a foreign entity. This time around, some of those same critics apparently have no issue with Norsat being sold to the Americans.

Boucher is an entrepreneur, writer, editor & publisher. He is the founder of SpaceQ Media Inc. and CEO and co-founder of SpaceRef Interactive LLC. Boucher has 20+ years working in various roles in the space industry and a total of 30 years as a technology entrepreneur including creating Maple Square, Canada's first internet directory and search engine.
@marckboucher
Previous SpaceQ Podcast Episode 3 – The Space Security Index and Canada
Next MDA Sells Majority Stake in its Satellite Servicing Business and Gets its First Customer 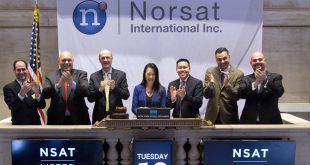