My guest, as in the first episode last week of the SpaceQ podcast, is Adrian Mangiuca, the Commerce Director at NanoRacks. NanoRacks describes themselves as both the largest commercial user and private investor on the International Space Station with customers from over 30 nations.

In my conversation with Adrian we go over some of the key findings of the report and delve into what the real world LEO space station habitat marketplace is.

As we start the second episode Adrian just answered the question of how the marketplace will react to other foreign entities, be it commercial or state, enter the LEO marketplace. Now he answer the question of why the ISS should be the “final government owned and operated space station in Low Earth Orbit” as stated in the report. 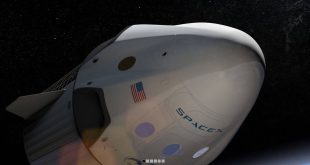