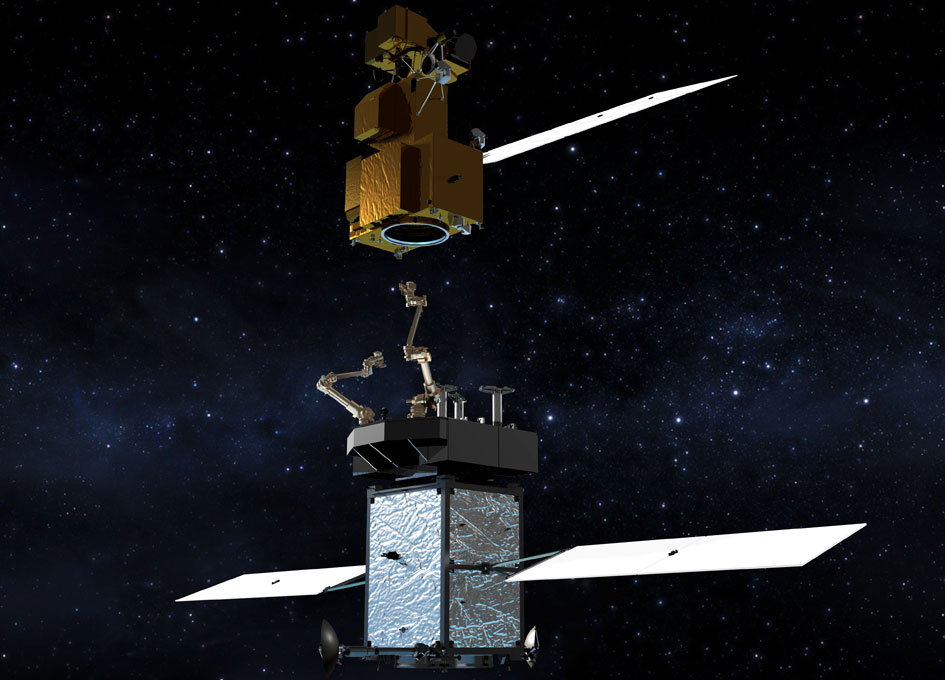 NASA appears to have been spared a major cut to its budget according to the NASA 2018 Fiscal Year (FY) Budget Blueprint. The Trump Administration’s FY2018 budget blueprint would see less than a 1% cut to NASA’s budget and is proposing it be set at $19.1 billion.

END_OF_DOCUMENT_TOKEN_TO_BE_REPLACED 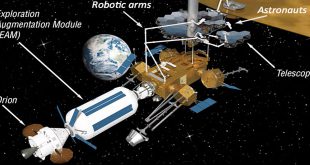