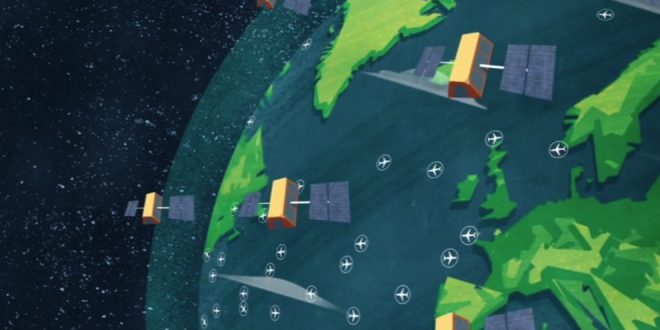 Aireon late last week announced that it had added the Airports Authority Of India as a participant in its space-based Automatic Dependent Surveillance-Broadcast (ADS-B) service.

In adding the Airports Authority Of India they are adding the third largest airspace in the world to their service.

According to Aireon the service will be deployed “in Mumbai, Chennai and Kolkata’s oceanic airspaces. These regions are located in the Arabian sea, Bay of Bengal and Indian Ocean and represent over six million square kilometers. The goal is to deploy space-based Automatic Dependent Surveillance-Broadcast (ADS-B) by the end of 2019. “

The Aireon news release also stated that “this landmark agreement will immediately provide AAI coverage of all ADS-B OUT 1090 MHz equipped oceanic air traffic, ensuring one of the densest oceanic airspaces in the world has access to the best tools to enhance safety and efficiency and accommodate unprecedented double-digit growth, year over year. Beyond those benefits, real-time air traffic surveillance over the busy routes between South East Asia, India, the Middle East and Europe and beyond will significantly increase efficiency and improve transitions between oceanic and domestic airspace.”

Aireon is based in the US and is a partnership that includes leading Air Navigation Service Providers (ANSPs) from around the world including NAV CANADA, ENAV, NATS, the Irish Aviation Authority (IAA) and Naviair, as well as Iridium Communications.

NAV Canada was a founding member of Aireon and is one of the largest shareholders in the partnership.

Boucher is an entrepreneur, writer, editor & publisher. He is the founder of SpaceQ Media Inc. and CEO and co-founder of SpaceRef Interactive Inc. Boucher has 20 years working in various roles in the space industry and a total of 28 years as a technology entrepreneur including creating Maple Square, Canada's first internet directory and search engine.
@marckboucher
Previous The CSA is Looking for Letters of Interest for the Lunar Gateway Canadarm3
Next Dissension Grows Between Canadian Participants of the Thirty Meter Telescope 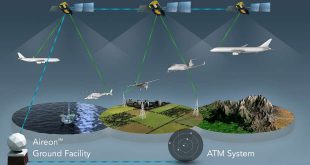 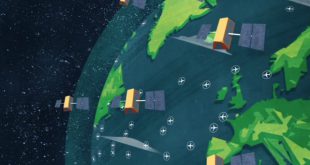 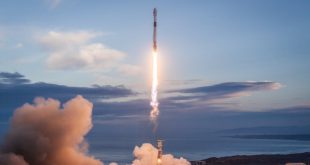 Successful SpaceX Launch of Iridium-8 Has Implications for Every Canadian