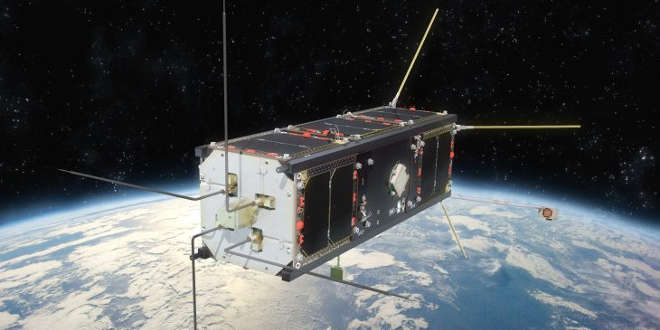 The Canadian Space Agency (CSA) has released a Request for Information (RFI) tender aimed at companies who are interested in supporting the Canadian CubeSat Project (CCP).

Specifically the CSA is “interested in offering expertise, products and/or services to faculty members in post-secondary institutions that have shown an interest in participating in the CCP.”  Those companies that are interested, have until August 18 to submit their interest.

It was late April when the government announced that it would allocate $8 million for the CCP.

Cargo Launch and Deploy from the ISS

At the time of the announcement the intention was to issue the Announcement of Opportunity (AO) in September. The three year project would then start in the spring of 2018 and culminate with the CubeSat’s being launched to the International Space Station (ISS) on a regular NASA cargo resupply mission and then have the satellites deployed by an astronaut. It is possible that Jeremy Hansen might be aboard the ISS at the time and could deploy the satellites.

A CubeSat is a type of very small satellite and are part of the nanosatellite class of satellites.

The standard CubeSat specifications were developed in 1999 by California Polytechnic State University and Stanford University.  The CubeSat form factor is that of multiples of 10 cm cubes and typically weigh less than 10kg.

Once launched from the ISS, they will be an ISS type orbit, approximately 400 km perigee by 410 km apogee, and at a 51.6o inclination.

Boucher is an entrepreneur, writer, editor & publisher. He is the founder of SpaceQ Media Inc. and CEO and co-founder of SpaceRef Interactive LLC. Boucher has 20+ years working in various roles in the space industry and a total of 30 years as a technology entrepreneur including creating Maple Square, Canada's first internet directory and search engine.
@marckboucher
Previous Canada’s Fledging Rover Program Is Facing A Rocky Future – Space Quarterly Archives
Next Minister Meets with the Space Advisory Board to Discuss Space Strategy Consultations