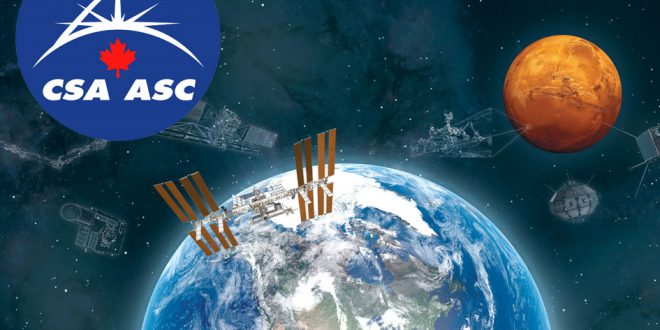 Participants in the Event

Also available is the presentation made by Mike Safyan of Planet.

One of the points that stands out from his presentation is: “Planet has licensed ground stations in the following countries with no additional ‘remote sensing’ review”:

And the last slide in Safyan’s presentation speaks to this point.

Boucher is an entrepreneur, writer, editor & publisher. He is the founder of SpaceQ Media Inc. and CEO and co-founder of SpaceRef Interactive LLC. Boucher has 20+ years working in various roles in the space industry and a total of 30 years as a technology entrepreneur including creating Maple Square, Canada's first internet directory and search engine.
@marckboucher
Previous Space Advisory Board Website Now Available
Next The Canadian Space Agency Launches Its Own Space Apps Challenge