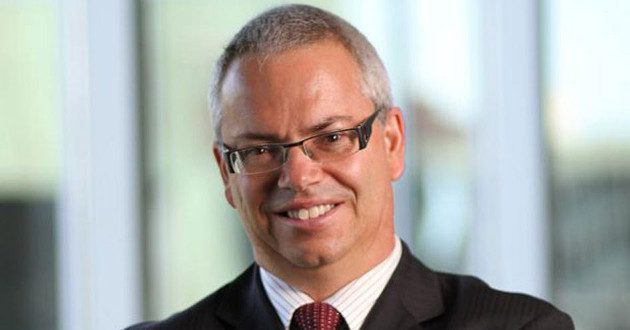 The Prime Minister announced today that veteran public servant Sylvain Laporte has been named as President of the Canadian Space Agency. Mr. Laporte is currently the Commissioner of Patents and Registrar of Trade-marks, Canadian Intellectual Property Office, Industry Canada. He will commence his new duties on March 9th. Mr. Laporte has a long history in public service working at Industry Canada, the Canada Post Corporation and National Defence.

Mr. Laporte is a graduate of the Royal Military College with a Bachelor of Computer Science and a Masters of Computer Engineering.

Mr. Laporte replaces Luc Brûlé who has been Acting President since the end of October 2014. Mr. Brûlé replaced Walter Natynczyk who left the Canadian Space Agency when the Prime Minister appointed him as Deputy Minister at Veterans Affairs.

Jim Quick, President and CEO of the Aerospace Industries Association of Canada (AIAC) said of Mr. Laporte’s appointment; “On behalf of the Board and Members of AIAC, I congratulate Mr. Laporte on his appointment as the President of the Canadian Space Agency. Mr. Laporte has a long history of leadership within various government departments and agencies and we are very pleased with his appointment. We applaud the Prime Minister for his choice and thank him for his leadership on this important file.”

“We are at a critical juncture for the Canadian space industry, the Agency, and the development of a comprehensive space program. AIAC is very pleased with the progress that has been made to advance the competitiveness of Canada’s future in space and the implementation of the recommendations made by David Emerson in his report to government in 2012. While there is still a great deal of work that needs to be done, we are confident that we are moving in the right direction, and we look forward to working with Mr. Laporte, CSA and the government on the continued development of a long term vision for Canada in space.”

Boucher is an entrepreneur, writer, editor & publisher. He is the founder of SpaceQ Media Inc. and CEO and co-founder of SpaceRef Interactive LLC. Boucher has 20+ years working in various roles in the space industry and a total of 30 years as a technology entrepreneur including creating Maple Square, Canada's first internet directory and search engine.
@marckboucher
Previous The Next Generation Plenary: Innovations in Exploration Moderated by Chris Hadfield
Next Canadensys Partners with Bolton, Ontario School for Canadian CubeSat Mission Control Centre