BryceTech has released its 2021 Start-up Space, Update on Investment in Commercial Space Ventures which shows that $7.6 billion was invested in startups in 2020, up from $6.5 billion in 2019. Of note, this data does not include investments yet to be announced.

An interesting data point is that the number of non-US investors is increasing. Between 2000-2020, US investors accounted for 44% of investments. However, by 2020 that number had shrunk to 36% even as total investment dollars were rising steadily. This is a positive sign as it shows that investors from other countries are increasingly supporting the sector.

Boucher is an entrepreneur, writer, editor & publisher. He is the founder of SpaceQ Media Inc. and CEO and co-founder of SpaceRef Interactive LLC. Boucher has 20 years working in various roles in the space industry and a total of 30 years as a technology entrepreneur including creating Maple Square, Canada's first internet directory and search engine.
@marckboucher
Previous Mapping ice and volatiles at the Moon’s South Pole
Next Astroscale – Space development demands sustainability 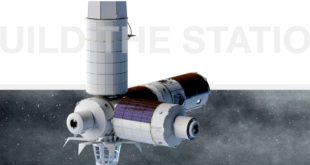 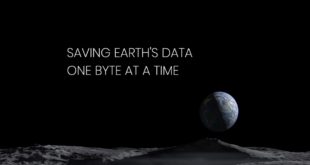 Lonestar to place data centers on the Moon 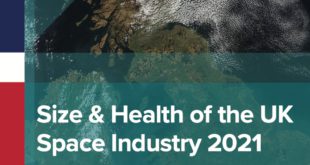 The UK space sector is fostering a small business boom