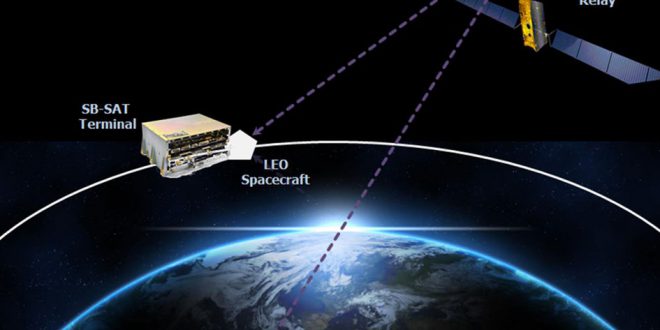 As COM DEV announced its fourth quarter and year-end fiscal 2014 results today they announced that they would be closing their only U.S. facility in El Segundo, California effective March 16, 2015.

Michael Pley, President and CEO of COM DEV said of the closure “Our U.S. operations however continued to underperform as the military satellite market remained stagnant. To position COM DEV for future growth we made the difficult decision to substantially cease operations at our El Segundo facility effective March 16, 2015 and consolidate our passive microwave component production in Cambridge. Due to changes in component classifications related to the International Trade in Arms Regulations we expect to be able to satisfy military satellite contracts from our Cambridge facility when the market recovers.”

The news was not all bad. Indeed, the performance of all their other units was good and the outlook for those looks according to COM DEV.

“We will continue to be disciplined in fiscal 2015 and are well-positioned to grow,” Mr. Pley added. “In addition to the large order backlog of $155 million, and the $17 million data contract awarded to exactEarth from the Canadian government during 2014, we expect strong results from the acquisition of MESL. This new business is an excellent fit with our International Systems division and will help us maintain our leadership position in the UK space industry.”

Boucher is an entrepreneur, writer, editor & publisher. He is the founder of SpaceQ Media Inc. and CEO and co-founder of SpaceRef Interactive LLC. Boucher has 20+ years working in various roles in the space industry and a total of 30 years as a technology entrepreneur including creating Maple Square, Canada's first internet directory and search engine.
@marckboucher
Previous The Canadian Space Agency is Requesting Information for a new Space Station Life Science Research System
Next KidsArm the First Image‑Guided Robotic Surgical Arm Undergoing Testing