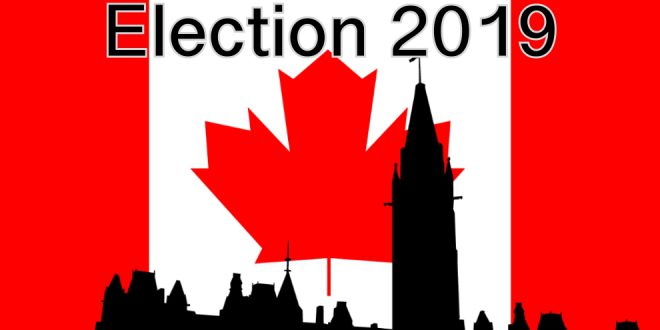 The Aerospace Industries Association of Canada (AIAC) has now confirmed who the candidates will be at the Toronto election town halls.

Previously, the AIAC had confirmed the Montreal and Vancouver election town hall candidates.

The Toronto election town hall is scheduled for Thursday, October 3.

All the town halls be moderated by the Hon. Jean Charest, Chair of the AIAC’s Vision 2025 initiative.

Boucher is an entrepreneur, writer, editor & publisher. He is the founder of SpaceQ Media Inc. and CEO and co-founder of SpaceRef Interactive LLC. Boucher has 20+ years working in various roles in the space industry and a total of 30 years as a technology entrepreneur including creating Maple Square, Canada's first internet directory and search engine.
@marckboucher
Previous GHGSat Signs Important Agreement with Shell for Emissions Demonstration
Next DND Surveillance of Space 2 Ground Based Optical RFI Amended