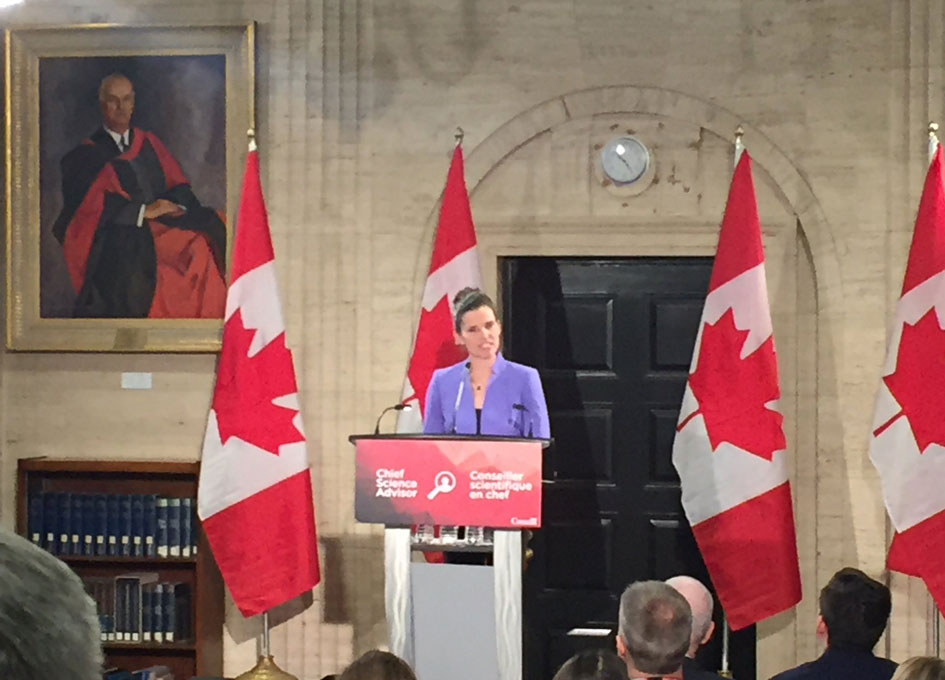 The Canadian government has officially begun the hunt for a Chief Science Officer, a position that the Liberals promised to create once elected. The announcement was made this morning in Ottawa by the Science Minister, the Honourable Kirsty Duncan.

The new Chief Science Advisor will report both to the Science Minister and the Prime Minister and will advise the government as it makes science-based decisions.

The office of the Chief Science Advisor will be supported by a team of scientists and policy experts.

The Honourable Kirsty Duncan said of the search, “this search for a Chief Science Advisor is a historic moment. This position is critical because science affects everything from the health and well-being of Canadians to the economy and the environment. Science is also the foundation of sound decision making within government.”

Applications are currently being accepted in the Governor in Council website and the process is open to all Canadians. The application process will close on January, 27, 2017.

Announcement of the search for a Chief Science Advisor

The search for a Chief Science Advisor for the Government of Canada has begun! Tune in now!

Boucher is an entrepreneur, writer, editor & publisher. He is the founder of SpaceQ Media Inc. and CEO and co-founder of SpaceRef Interactive LLC. Boucher has 20+ years working in various roles in the space industry and a total of 30 years as a technology entrepreneur including creating Maple Square, Canada's first internet directory and search engine.
@marckboucher
Previous Op Ed – The Government Should Support Canada Becoming a Small Satellite Manufacturing Hub
Next MDA Scores a Win in Long Sought After Satellite Servicing Business Segment 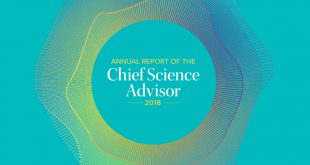 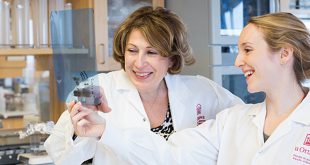