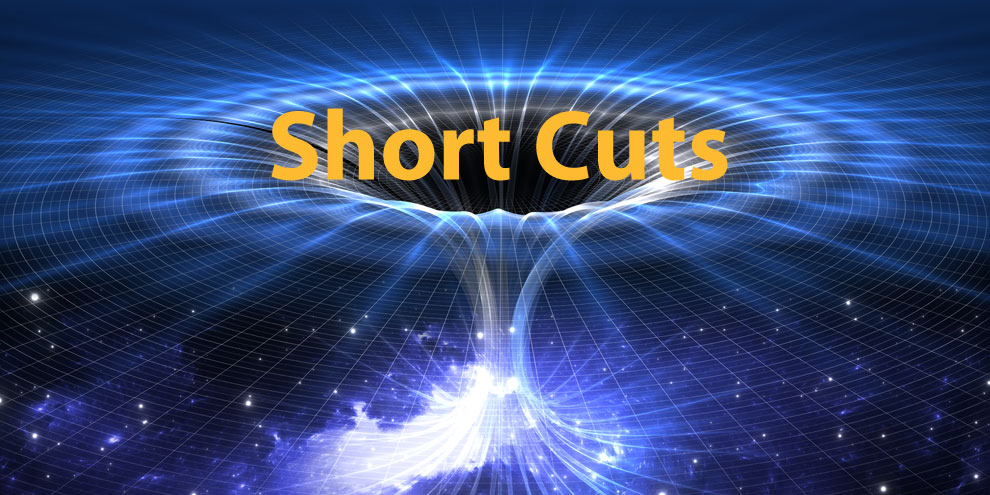 In this weeks Short Cuts we talk about the emerging satellite servicing business at MDA, they hope, Planet Labs sees growth opportunities in Canada and has 88 satellites launched, the Canadian Space Agency awards drone contracts fro earth observation and more.

If you would like to submit a Short Cut, please email us at tips@spaceref.com.

SpaceQ is the official media sponsor of the Students for the Exploration and Development of Space (SEDS) Canada Ascension 2017 conference taking place March 3-5, 2017 in Toronto.

Ascension 2017  is Canada’s national space conference for students. The theme this year is Paving The Way Beyond Earth.

SpaceQ encourages participation in this event by students, industry and government. They are our future Canadian space explorers and innovators.

The SEDS Canada team has assembled a great lineup of speakers and events.

After securing contracts for both LEO and GEO satellite servicing technology demonstrations with NASA and DARPA, Orbital ATK sues DARPA over the GEO contract to MDA’s SSL subsidiary.

Related: MDA’s SSL to Work with DARPA on Satellite Servicing Capability for Spacecraft in Geostationary Orbit

SpaceQ had a conversation with Mike Safyan, Director of Launch and Regulatory Affairs and Rachel Holm, Communications at Planet Labs, about their ongoing efforts in Canada. They’ve had some success but regulatory issues are holding up their effort to bring their new Canadian ground station online.

Subsequent to the interview, Planet Labs was one of the customers who was part of the successful 104 satellite launch yesterday on the Indian PSLV-C37 mission.

Exploring the Benefits of Using Satellites and Drones Together

Last week the Canadian Space Agency (CSA) posted to their website an update to their Earth Observation Application Development Program. In it they said “with the rise and popularization of this technology, the Canadian Space Agency (CSA) is interested in exploring the complementary use of drones and satellites to enhance EO applications and provide more comprehensive solutions to end-users. Through its Earth Observation Application Development Program (EOADP), the CSA is funding the following seven concept studies. Each project, which benefits from a maximum funding of $100,000, is proposing an innovative EO solution that incorporates the use of drones.”

The manner in which the news of these awards was disseminated is troubling.

SpaceQ contacted the CSA in response to discovering the web page in question the day after it was published. There had been no press release about the awards, though the Public Works and Government Services Canada Buy and Sell website had posted the tender award on February 8th. You might think, what’s the big deal? It was listed on the tender site and the day after it published there, the CSA created a web page for the update. They did, to their credit, Tweet and put a post on their Facebook page.

However, while social media is very useful, it is but one avenue of communication. At the level of the CSA, one of their primary tools they should be using is press releases, especially for an award of $700,000 to seven companies who are using new technology and techniques to innovate.

In a news cycle where you have to fight to get noticed, it seems counterintuitive not to publicize your news using all the tools you can. Press releases still have their place in the communication tool set, and as a media company, I can say it’s at the top of the list.

The NASA Space Apps Challenge will be back in Kitchener-Waterloo and Toronto this year and Ottawa has joined as well. This is a great event, but it sure would be nice if the Canadian Space Agency would do something similar or partner with NASA.

“This is a major step forward for the University, putting our research into the hands of industry partners and creating multiple new opportunities for researchers and students alike,” says Dr. David Naylor, Board of Governors’ Research Chair in the Department of Physics and Astronomy and head of the Astronomical Instrumentation Group (AIG). “Being a part of this network will connect us to industry heavyweights like Boeing and Convergent Manufacturing Technologies.”

Associate Director of SNOLAB Passes Away

Fraser Duncan, the associate director of the world-class research centre SNOLAB, died over the weekend, the organization announced Tuesday.

“It is with great sadness and a heavy heart that SNOLAB passes on the news that Fraser Duncan, our Associate Director and dear friend, passed away peacefully over the weekend,” SNOLAB said in a news release. “Fraser passed away in Sudbury with his brother in attendance. Our thoughts are with his family and all his friends.”

Boucher is an entrepreneur, writer, editor & publisher. He is the founder of SpaceQ Media Inc. and CEO and co-founder of SpaceRef Interactive LLC. Boucher has 20+ years working in various roles in the space industry and a total of 30 years as a technology entrepreneur including creating Maple Square, Canada's first internet directory and search engine.
@marckboucher
Previous Orbital ATK Sues DARPA Over MDA’s SSL GEO Satellite Servicing Contract
Next Kepler Communications Will Launch its First Satellite This November on an Indian Rocket