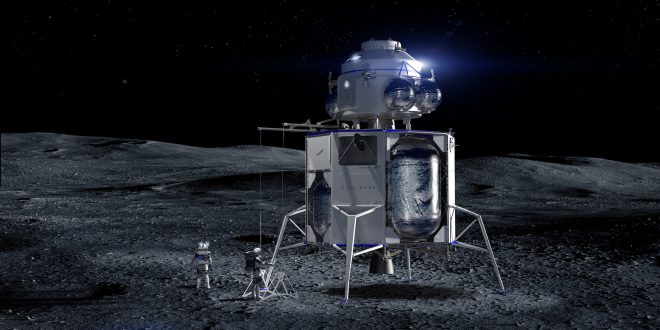 Self-described space nerd Matt Gurney, a columnist with the National Post, wrote a column yesterday which shows why those people who don’t closely follow space shouldn’t write about it.

With the clickbait title Canada may not be going to the moon after all (if anyone ever goes again) he knew people would read it.

He starts the column like this “I wanted to save the bad news until after the Apollo 11 50th anniversary had been properly celebrated. No one wants to rain on a parade. But now that it’s behind us, it’s my sad duty to report that Canada may not be going to the moon after all. It’s not even clear that the United States is.”

Oh my, the horror, the space community might as well give up now.

Here’s the problem. The reasons he cites miss the bigger picture.

It doesn’t matter what architecture you like for the moon, or whether there should be a gateway or just a moon base, internal politics will always be there.

Different groups, with different ideas will tell whoever will listen why their idea is superior to someone else’s. Criticism must be taken in context.

The other issues he brings up are costs and US politics (read Trump).

If you look at the Apollo program there was no less political bickering and arguing over budgets then, as there is now.

But here’s the real reason Gurney is wrong. Landing on the moon and the lunar gateway weren’t Trump’s idea. Sure he dictated that the first landing happen by 2024, moving the previous schedule up by four years. But going back to the moon has been what leading space agencies have been working on for over 10 years through the International Space Exploration Coordination Group.

There are also commercial forces at play as well. SpaceX, Blue Origin are leading the way but there are countless small companies with lunar ambitions.

After Trump is gone, whether next year or five years from now, the path of humans going beyond low Earth orbit will continue. So yes, humans are going back to the moon and Canada will be a part of the parade.

Boucher is an entrepreneur, writer, editor & publisher. He is the founder of SpaceQ Media Inc. and CEO and co-founder of SpaceRef Interactive LLC. Boucher has 20+ years working in various roles in the space industry and a total of 30 years as a technology entrepreneur including creating Maple Square, Canada's first internet directory and search engine.
@marckboucher
Previous Fireball As Bright as the Moon Captured on Camera by Western University Researchers
Next Euroconsult Releases its Government Space Programs Report – Expenditures Reach US$70.9 in 2018 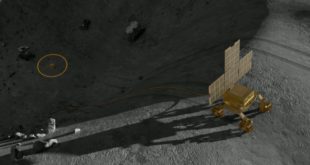 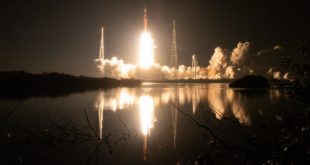