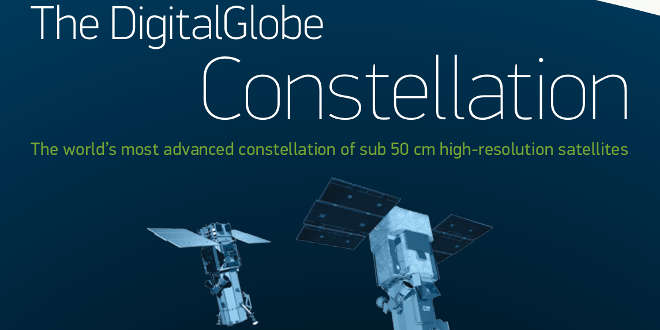 According to the Wall Street Journal, MDA is in advanced talks to acquire DigitalGlobe. If a deal does emerge, it would be a significant acquisition.

As reported by the Journal’s Dana Mattioli, “terms of the potential deal couldn’t be learned, but given DigitalGlobe’s market value of $1.8 billion Friday afternoon and a typical takeover premium, it could be worth between $2 billion and $3 billion. It is also possible that the talks could fall apart before an agreement is reached, and another bidder could emerge.”

Strategically, it would appear to be a good move. It puts MDA in a stronger position in its effort to deal with U.S. government, particularly the Department of Defense. As well, owning the DigitalGlobe constellation of five high-resolution satellites and the data that comes with it, positions them to be a larger player on the data side, an increasingly growing market segment. It further diversifies their product base which might take some pressure off the softer satellite building procurement business segment.

DigitalGlobe is set to report its full year and fourth quarter 2016 financial results on Monday, February 27, 2017 after the close of regular market trading.

MDA will release its fourth quarter and year end financial results on Thursday, February 23, 2017 after the close of regular market trading. 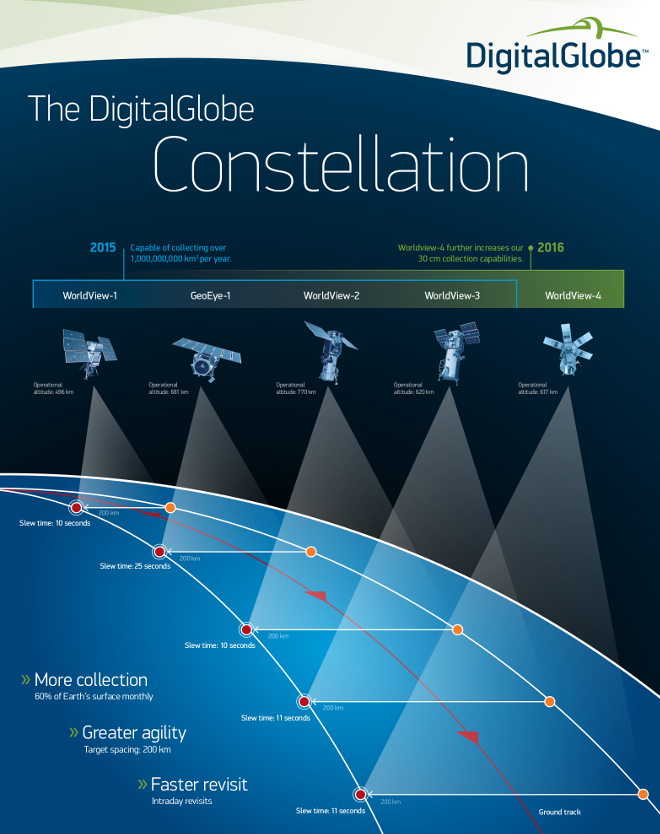 Boucher is an entrepreneur, writer, editor & publisher. He is the founder of SpaceQ Media Inc. and CEO and co-founder of SpaceRef Interactive LLC. Boucher has 20+ years working in various roles in the space industry and a total of 30 years as a technology entrepreneur including creating Maple Square, Canada's first internet directory and search engine.
@marckboucher
Previous Kepler Communications Will Launch its First Satellite This November on an Indian Rocket
Next What Space Technology Should the Canadian Space Agency Fund?