Is There a Future for Space-Based Solar Power?

Boucher is an entrepreneur, writer, editor & publisher. He is the founder of SpaceQ Media Inc. and CEO and co-founder of SpaceRef Interactive LLC. Boucher has 20+ years working in various roles in the space industry and a total of 30 years as a technology entrepreneur including creating Maple Square, Canada's first internet directory and search engine.
@marckboucher
Previous Canadian Space Agency Launches Photo Contest with Astronaut Chris Hadfield
Next Canada and France to Launch Research Balloons From Timmins 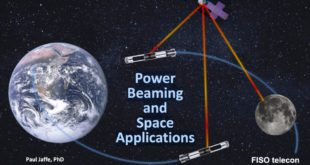 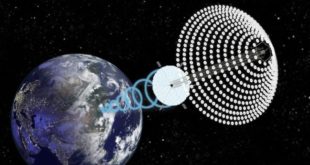 Space Based Solar Power – Has its time come?