Founder and CEO at SideKickSixtyFive Consulting and host of the Terranauts podcast. Iain is a seasoned business executive with deep understanding of the space business and government procurement policy. Iain worked for 22 years at Neptec including as CEO. He was a VP at the Aerospace Industries Association of Canada, is a mentor at the Creative Destruction Lab and a visiting professor at the University of Ottawa's Telfer School of Management.

Project Mercury Gets Around 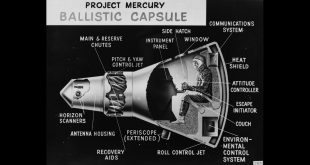 This week’s installment of the Terranauts Guide to Leaving the Planet is called “Project Mercury Gets Around.”

END_OF_DOCUMENT_TOKEN_TO_BE_REPLACED

Getting NASA’s Project Mercury off the Ground

In this episode of a Terranauts Guide to Leaving The Planet, we return to the story of First Terranaut Gene Kranz and the early days of NASA’s Mercury Project which was supposed to get the first American into space.

END_OF_DOCUMENT_TOKEN_TO_BE_REPLACED

Avoiding Another Titanic – Des Power on Tracking Icebergs from Space 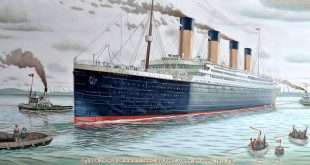 On this weeks Terranauts podcast host Iain Christie talks to Des Power on how he became a Terranaut and the invaluable service C-CORE provides in tracking icebergs. He also delves into how they’re using radar from space in ways no one ever conceived of.

END_OF_DOCUMENT_TOKEN_TO_BE_REPLACED

In this weeks episode of the Terranauts podcast, Iain Christie has a chat with Sarah Gallagher, Science Advisor to the President of the Canadian Space Agency, professor at Western University in London, Ontario, and supermassive black holes and galaxy researcher.

END_OF_DOCUMENT_TOKEN_TO_BE_REPLACED

Designing a space station and other stories 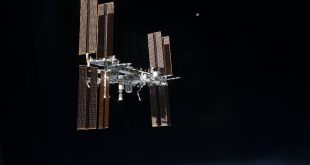 END_OF_DOCUMENT_TOKEN_TO_BE_REPLACED

We may not be big, but we’re small – What is a small business and why does it matter? 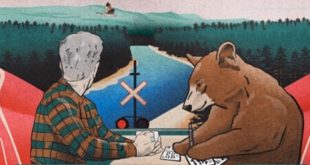 Fans of the late Stuart MacLean will recognize the title as an inside joke about the Vinyl Café. But the title also speaks to another insider group. The policy wonks amongst you will also immediately recognize this topic of conversation. Some of you may be able to anticipate much of the discussion that follows. Those of you fortunate to live outside the federal government industrial …

END_OF_DOCUMENT_TOKEN_TO_BE_REPLACED

The Two Solitudes of Space – New and Traditional 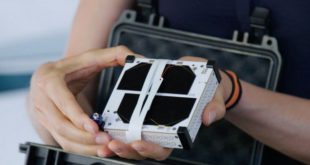 Anyone who has been working in or following the space business over the last decade is familiar with the dichotomy that has grown up between “new” or entrepreneurial space ventures and traditional space programs. Often these sectors seem to be a model of the classic two solitudes, existing side by side but embodying two different world views and without a lot of (constructive) interaction. But …

END_OF_DOCUMENT_TOKEN_TO_BE_REPLACED

Working together – Themistocles, John Kennedy and Me 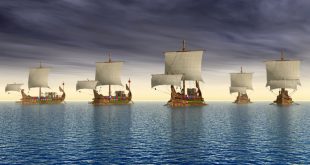 As some of you may know I recently started a podcast called Terranauts. I like to say that the purpose of the podcast is tell stories about people who work in space without ever leaving the ground. Hence the name.