The results reveal tens of thousands of newly discovered galaxies at the early stage of formation and just one billion years after the Big Bang.

Herschel is the largest and most expensive space telescope ever built. It is equipped with three infrared cameras: SPIRE, PACS and HIFI. Herschel was successfully launched on May 14, 2009 aboard an Ariane-5 rocket from Europe’s spaceport in French Guiana.

The results from this survey were preceded by the successful BLAST project, an Antarctic balloon experiment, a smaller scale project funded in part by the Canadian Space Agency. The BLAST project inspired a full-length documentary BLAST! The Movie.

“These images allow us to see 10 times more galaxies than ever before and with stunning clarity,” says Marsden, who has spent the past few years working on similar but lower-resolution images from previously collected data.

“It is incredibly rewarding to see the high sensitivity and resolution that the new Herschel data have enabled. They allow us to take a close look at the stars during early and vital stages of formation, and could change the way we study formation in the future.”

Caption: The SPIRE camera has three arrays operating at different wavelengths and the image from each of these is rendered in red, blue or green. Then the three images are combined to form a single false color image.

The HerMES project aims to produce a map of the Universe as it was as far back as 12 billion years ago and is expected to discover hundreds of thousands of new galaxies at early stages of their formation. The first results from the HerMES survey come from the SPIRE camera, in which Canadians are involved through the support of the CSA.

A major goal of the Herschel mission is to discover how galaxies were formed and how they evolved to give rise to present-day galaxies like our own Milky Way Galaxy. Professors Halpern and Scott of UBC’s Department of Physics & Astronomy are experts in understanding galaxy formation through using far-infrared, millimetre wavelength and microwave radiation and will actively participate in the HerMES project as it produces more results.

Boucher is an entrepreneur, writer, editor & publisher. He is the founder of SpaceQ Media Inc. and CEO and co-founder of SpaceRef Interactive LLC. Boucher has 20+ years working in various roles in the space industry and a total of 30 years as a technology entrepreneur including creating Maple Square, Canada's first internet directory and search engine.
@marckboucher
Previous Canadian Space Agency Releases Report from the 6th Canadian Space Exploration Workshop
Next Hydrogenics Picked for Next Generation Lunar Mobility Power System 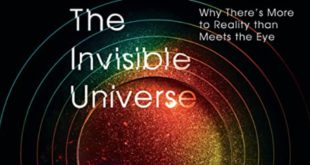 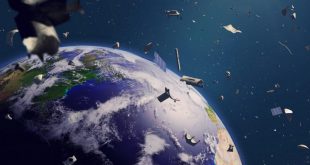 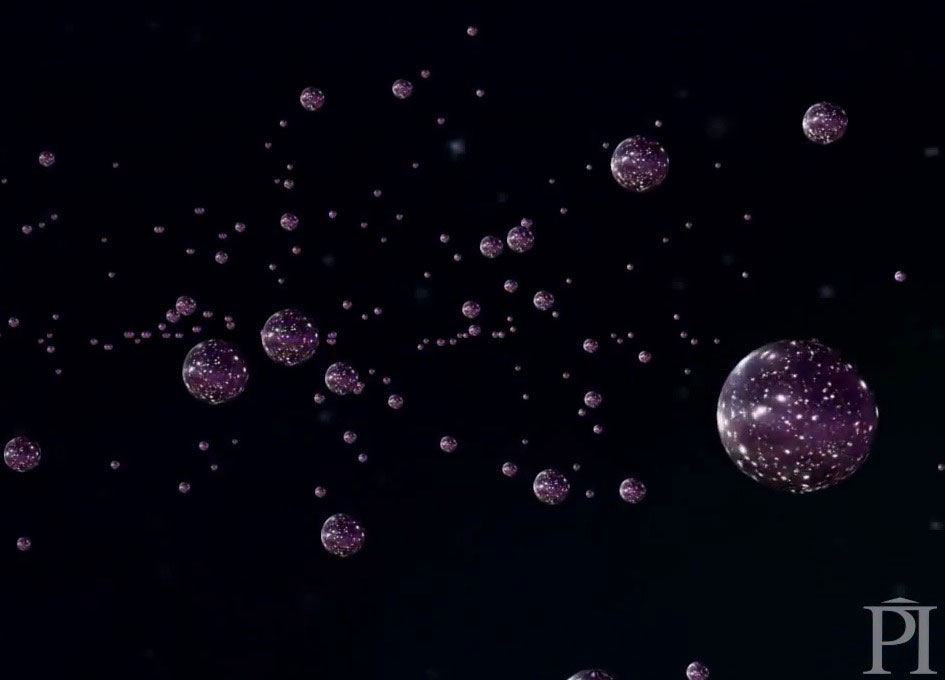