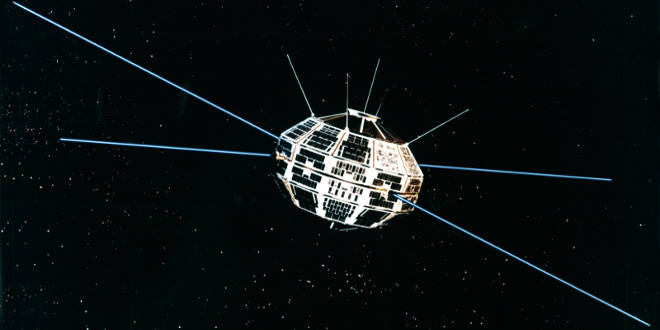 My guest for this podcast is Ryan Anderson, the founder of the Satellite Canada Innovation Network. It’s Ryan’s second time on the show having been my guest on Episode 8. Ryan’s back to provide an update on how Satellite Canada is going to move forward.

Ryan will also talk about next weeks Canadian Space Summit in Ottawa, for which he’s the chair.

Boucher is an entrepreneur, writer, editor & publisher. He is the founder of SpaceQ Media Inc. and CEO and co-founder of SpaceRef Interactive LLC. Boucher has 20+ years working in various roles in the space industry and a total of 30 years as a technology entrepreneur including creating Maple Square, Canada's first internet directory and search engine.
@marckboucher
Previous Is UrtheCast Poised to Turn the Corner?
Next Canadians Part of Coveted Early Science Proposals for the James Webb Space Telescope