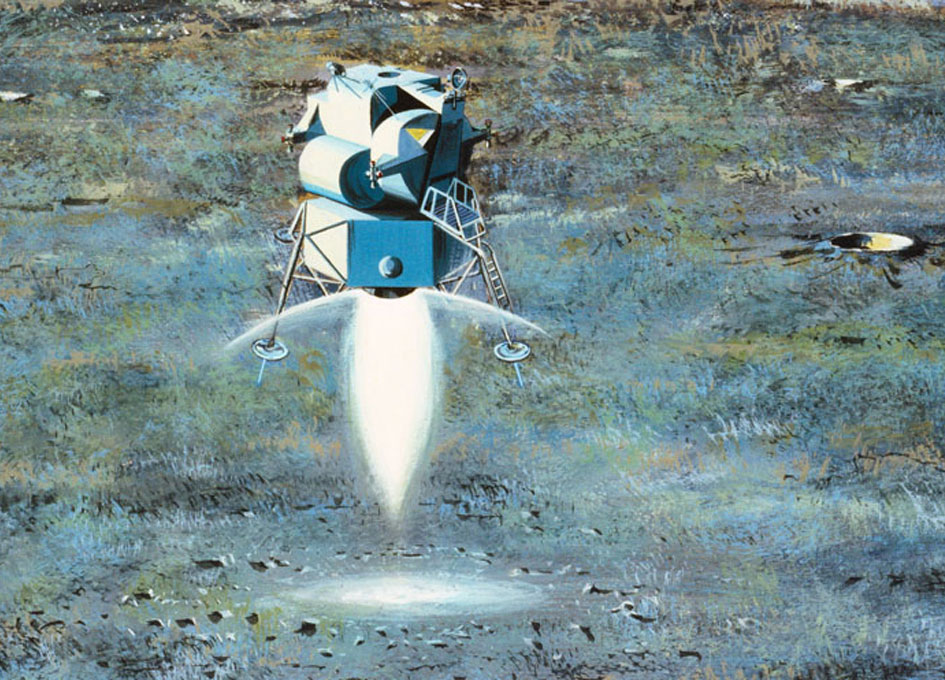 This past weekend was the 50th anniversary of a three-day 1966 Apollo Lunar Landing Symposium (ALLMS) that took place in Houston the weekend of June 25-27, 1966. It was an important event in the Apollo missions timeline and including prominent Canadians.

Now another Canadian, Randy Attwood, current Executive Director of the Royal Astronomical Society of Canada, has found a home on the NASA Apollo Lunar Surface Journal website for material he and his colleagues have collected over the years, including audio, from that Symposium.

The material is of of course of historical importance, but also useful to current mission planners as it provides valuable insights into the thinking of what was needed to land on the surface of the moon.

More material will be added to the website going forward.

Boucher is an entrepreneur, writer, editor & publisher. He is the founder of SpaceQ Media Inc. and CEO and co-founder of SpaceRef Interactive LLC. Boucher has 20+ years working in various roles in the space industry and a total of 30 years as a technology entrepreneur including creating Maple Square, Canada's first internet directory and search engine.
@marckboucher
Previous Western Experts to Host Asteroid Day June 30th
Next The Canadian Space Community Has an Opportunity to Influence the 2017 Federal Budget