The Canadian Aeronautics and Space Institute(CASI) has released initial plans for the 65th International Astronautical Congress which is being held in Toronto in 2014.

The International Astronautical Congress (IAC) is an annual meeting hosted by a member of the International Astronautical Federation (IAF). The IAF was created in 1951 to foster the dialogue between scientists around the world and support international cooperation in all space-related activities. The IAF is the world’s leading space advocacy body with 246 members, including all key space agencies, companies, societies, associations and institutes across 62 countries.
The 65th IAC will take place in Toronto from September 29 to October 3, 2014 with the Metro Toronto Convention Centre as the main Congress venue.
The Congress theme ‘The World Needs Space’ will be developed in Plenary Panels, Highlight Lectures, exhibits and a variety of special events.
Other IAC 2014 details include:
– Local Organizing Committee (LOC) leadership will be provided by IAC 2014 co-Chairs Mag Iskander of MDA and Ron Holdway of COM DEV
– the Anchor Industry Sponsor is Lockheed Martin Corporation
– generous financial support has been provided by the Government of Ontario
– the American Institute for Aeronautics and Astronautics (AIAA), CASI’s sister society, has accepted a seat on the LOC and will bring its considerable resources to the Congress
– the Opening Ceremony – one of the most important and eagerly anticipated aspects of an IAC – will include participation by the world-famous Cirque du Soleil.
Anyone wishing to be kept informed about IAC 2014 as the Congress approaches, or would like to know more about exhibiting, sponsorship or volunteering opportunities should contact CASI.
Read SpaceRef’s story on the initial announcement:
Toronto to Host International Astronautical Congress in 2014 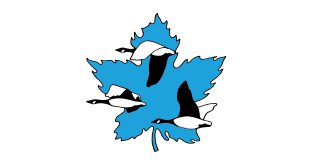 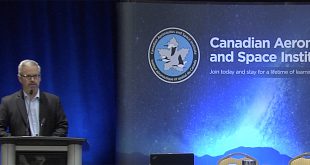