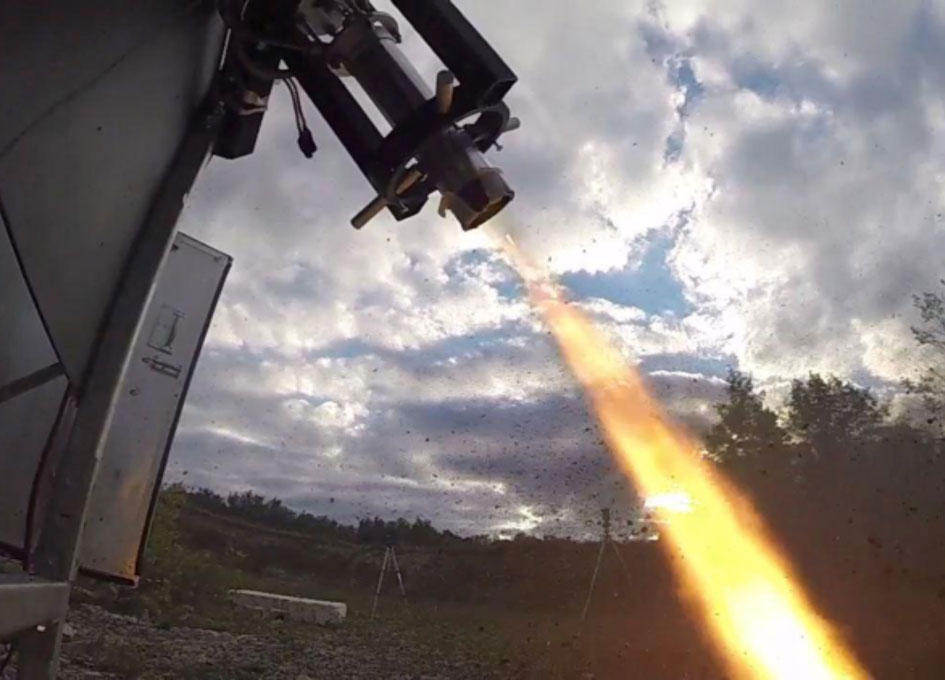 Since the beginning, man has yearned to venture into the cosmos, which is a difficult achievement without access to space. Such is the attitude and position of Canada within the global space industry.

Many will argue, as has been the standing for decades, that there is no need for Canada to divest capital resources into an orbital launch program. Other countries have already done so, like our neighbors to the south, so we can rely on them for space access. Little do they know, however, that such a passive attitude is the root of stagnancy. It’s as true in human psychology as it is in technological evolution; if something isn’t growing, it’s dying. Reworded, you can choose to get better or get bitter, and the current state of the Canadian space program reflects the latter.

When you focus on what you know, you’re in a state of maintenance. Instead of taking risks and pushing the boundaries of your influence and capabilities, you look at what you’ve already accumulated and try to maintain it. Maintenance is a withering force, though; you cannot grow without increasing value, and you cannot increase value without taking risks. Such are common philosophies in business and politics. Yet, with space tourism, interplanetary travel and space resource mining over the horizon, Canada is doing little in the way of giving its international partners reason to take them seriously. 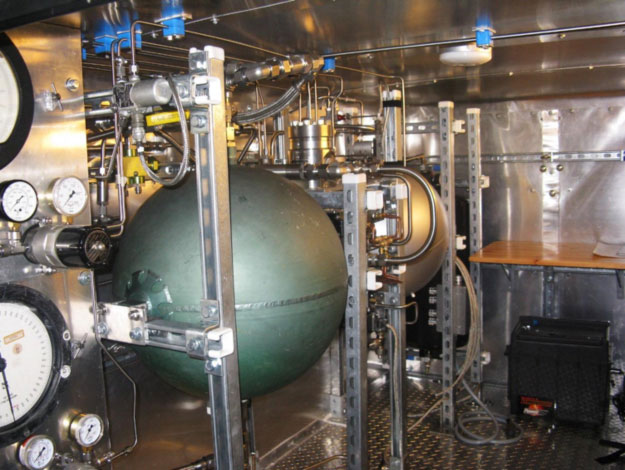 Space is, far and wide, a marathon, not a sprint. Nothing of meaning in the space industry is developed overnight. In other words, if Canada wants to play more than a subsidiary role in the growing space revolution, it must act soon. This is because the development timeline for the necessary infrastructure and technologies is at best five years, while the time to reach full operational potential would be closer to 13. Space robotics and satellite design aren’t going to cut it; all notable countries industry are doing that, and that’s just a subsector for them. We need to look to the horizon and etch out a plan for developing a domestic launch solution.

Naturally, this should begin with the small satellite (or smallsat) launch industry. Never before have the stars aligned in such a way that developing a launcher would be easier. For one, the capital and resource requirements of a light lift rocket are second lowest ahead of sounding rockets, and light lift rockets have a market now. In previous decades, if there was any hope of entering the launch industry, it would’ve had to be in the form of a medium-to-heavy lift launcher due to the inexistence of miniaturized satellites. Now, the time has come, and better yet – much of the painstaking engineering R&D has already been done as the USA, Europe, Russia and China forged their paths to space. Not to mention the fact that the losses in terms of a mission failure would be lower than they’ve ever been (it’s a lot easier to accept the loss of a 13,500 kg smallsat launcher than it is a 700,000 kg Delta rocket). 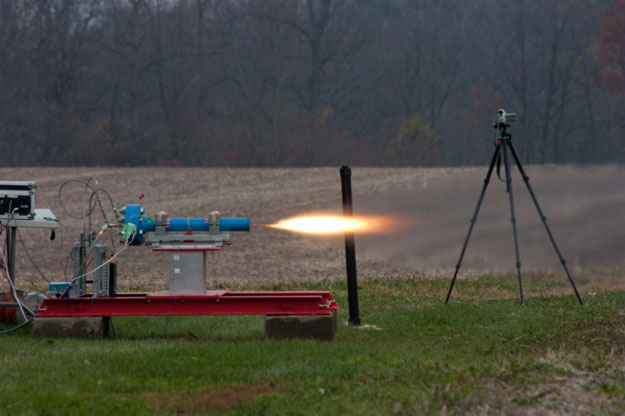 The market itself is growing 250% over the next five years, and will expand into more diversified fields thereafter. At a value of $7.4B, the small satellite market is ripe for picking, and would serve as the “dirt under our fingernails” in terms of building more advanced lift capacities in the future.
In essence, the implications of entering an industry that inspires on the international scale are, big. It is an industry that demands high level intellect, world class problem solvers and skills ranging from propulsion to ground systems optimization. It also has the potential to employ large amounts of people, which is key in supporting Canada’s economy. Speaking of that – our current resource-based economy isn’t going to last forever. We’re already seeing the reality of that. Resources eventually run out, and it makes sense that we start to divert our focus towards a progressive technology-based economy, particularly one with a high value-over-investment ratio like the space industry. Specialized, ever-evolving technologies continue to be the basis for truly sustainable economies. 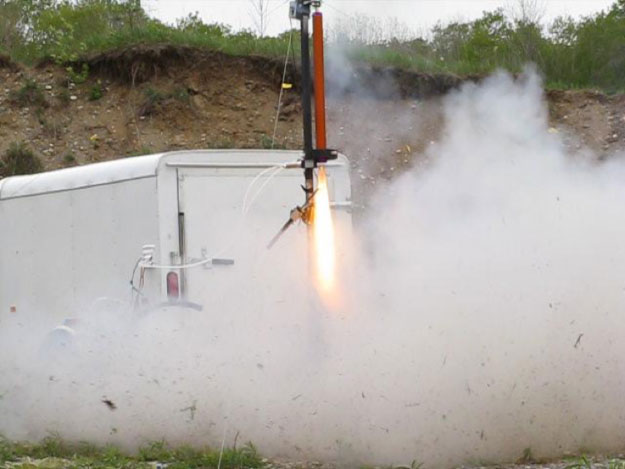 Proposals detailing engineering, financial and operational solutions are starting to emerge, including that of our company, Open Space Orbital Inc. (or Open Space). Founded in 2013, we’ve since authored a concrete plan in terms of developing an orbital launch program. We’ve also expanded our range of operations to include aerospace consulting, with a team spanning multiple nations, including Canada, the USA, and Europe. This is a result of knowledge and expertise deriving from years of multinational aerospace achievements, including projects for the CSA, NASA JPL, ESA, NRC, and companies like Airbus Defence and Space, MDA and COM DEV.

Our primary goal is to establish Canada in new areas of the space industry, and shared knowledge is the seed to that goal. That is why we are transparent in terms of our commercial operations and research, which can be solicited through our website (http://openspaceorbital.com). Regarding orbital launch operations, financial analyses suggest there may be impressive ROI’s for a private launch company, while the required funding for a public development would max out at just 5% of Canada’s annual space budget. These consider peak market shares of just 16%, and an area like northern Nova Scotia may serve as an optimal launch location. SSO (Sun-synchronous orbit) and PO (polar orbit) launches would be achievable, while the location’s latitude could also support launches to the ISS. 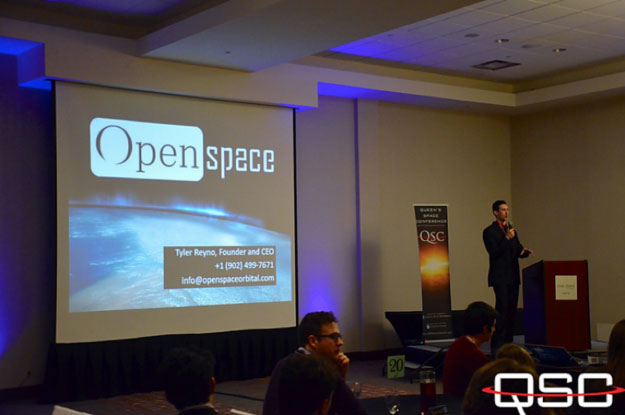 It is hard-working Canadians that propel the country forward, who see the light of a brighter future. The past is gone, and Canadians now know they’re capable of more, and deserve a higher federal standard of achievement. It’s time we join higher ranks and say, “The future is now, and we are that future, proudly Canadian.” This begins with power, which derives in-part from an expansive and influential space program. There’s no need to fear risk as an enemy of national freedom; extension of our capabilities is a natural step forward in terms of our growth. As a country archetypical of truth and peace-keeping, we may now embrace hope and abundance.

The time is now for an advancement of this kind in Canada. Ask anybody, and they will express a desire to watch orbital rockets depart from Canadian soil into the blackness of space. It’s all a matter of making space access a priority, not an option. The technologies exist. The talent is there. Someone just has to press the red button.

This Op-Ed was provided to SpaceRef by Tyler Reyno who is the Founder and CEO of Open Space Orbital Inc. The views expressed are the authors.

Boucher is an entrepreneur, writer, editor & publisher. He is the founder of SpaceQ Media Inc. and CEO and co-founder of SpaceRef Interactive LLC. Boucher has 20+ years working in various roles in the space industry and a total of 30 years as a technology entrepreneur including creating Maple Square, Canada's first internet directory and search engine.
@marckboucher
Previous Internal Documents Detail the Conservative Governments Long Term Cost "Saving Meaures" (Cuts) to Canada's Space Program
Next Simulating Space on Earth to Help Protect Astronauts

The Ascendance of Canadian University Rocketry