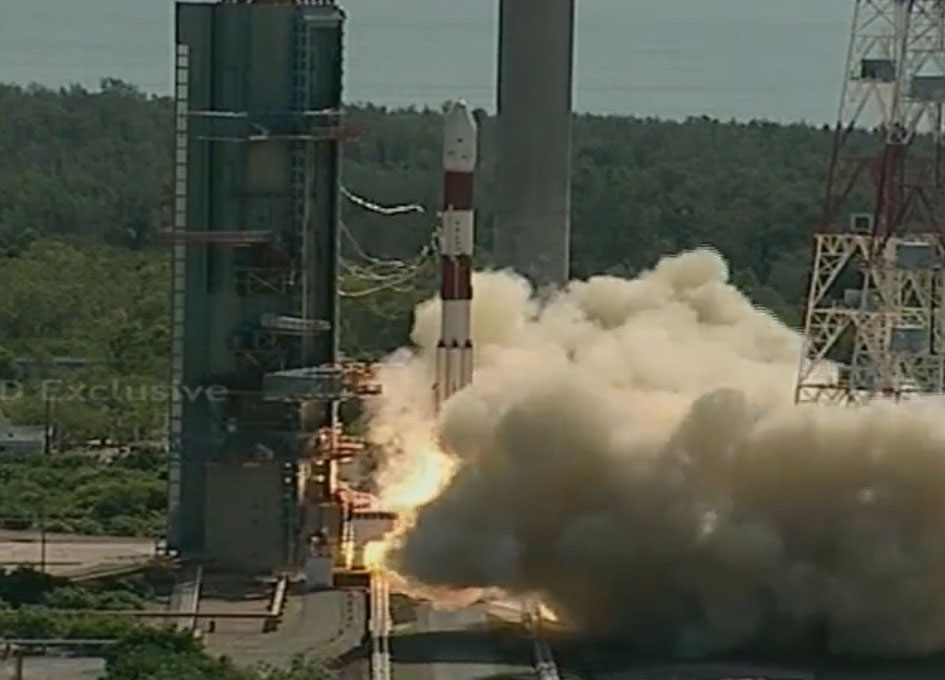 At 11:57 p.m. EDT (8:57 a.m. Indian local time) the Indian Space Research Organisation (ISRO) PSLV-34 rocket with 20 satellites onboard flawlessly launched. It was a milestone mission for India as it continues to showcase its developing launch capability. Two Canadian small satellites, M3MSat and CLAIRE, were successfully launched as part of the secondary payload.

The primary payload for this missing was India’s Cartosat-2, a cartographic imaging satellite.

The secondary payloads also included 17 other small satellites including 12 Doves from Planet Labs based out of the U.S., a satellite for Terra Bella, SkySat Gen2-1, which is owned by Google, two Indian student CubeSats and 1 satellite each from Indonesia and Germany.

Watch a Replay of the Launch 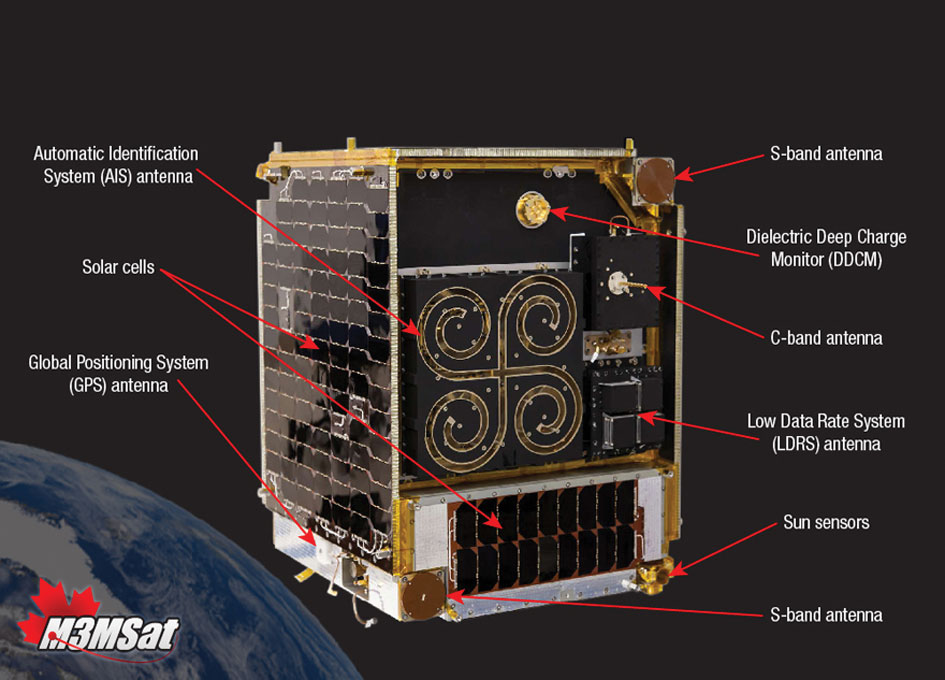 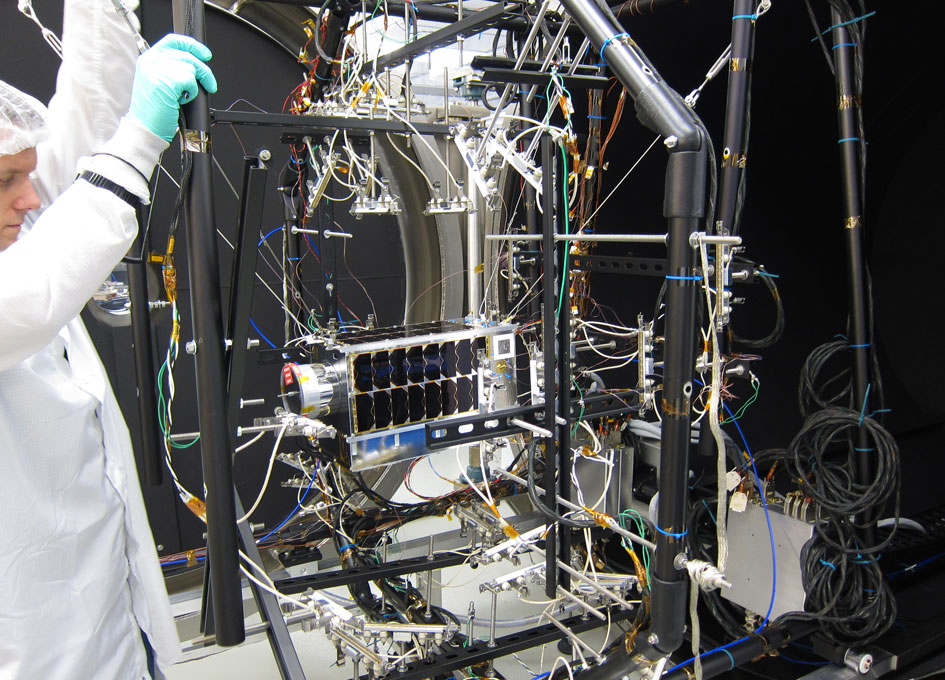 Boucher is an entrepreneur, writer, editor & publisher. He is the founder of SpaceQ Media Inc. and CEO and co-founder of SpaceRef Interactive LLC. Boucher has 20+ years working in various roles in the space industry and a total of 30 years as a technology entrepreneur including creating Maple Square, Canada's first internet directory and search engine.
@marckboucher
Previous SpaceRef to Broadcast Live ISRO Launch of M3MSat and CLAIRE Satellites
Next Western Experts to Host Asteroid Day June 30th