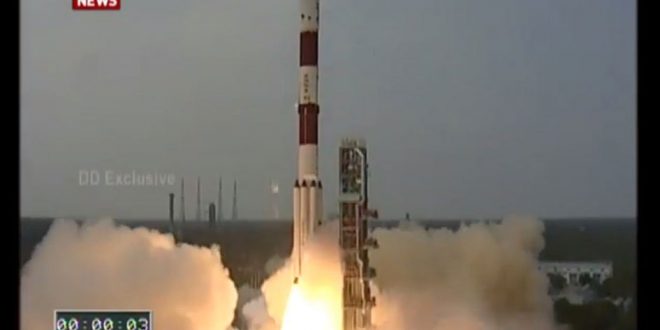 The PSLV-C30 rocket carried a total of seven satellites to orbit. The primary payload was India’s ASTROSAT satellite. Also on the flight was the exactEarth EV9 AIS satellite, the 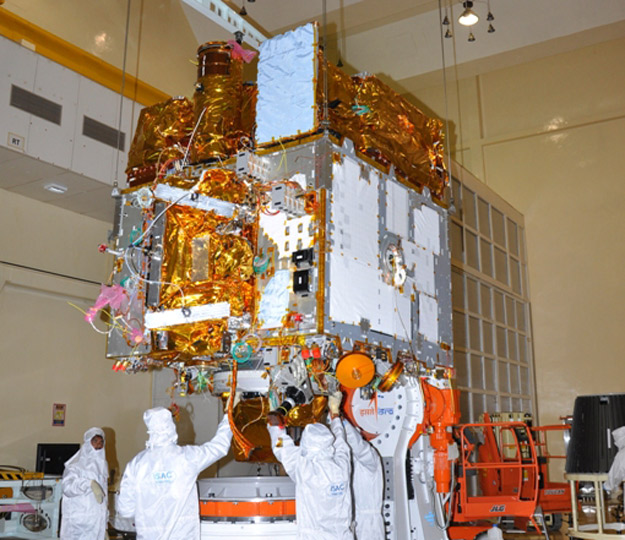 Integration of ASTROSAT in progress in a clean room at ISRO. Credit: ISRO.

According to the Canadian Space Agency, astronomer Dr. John Hutchings of the National Research Council Canada, is the principal investigator for Canada’s contribution to ASTROSAT. 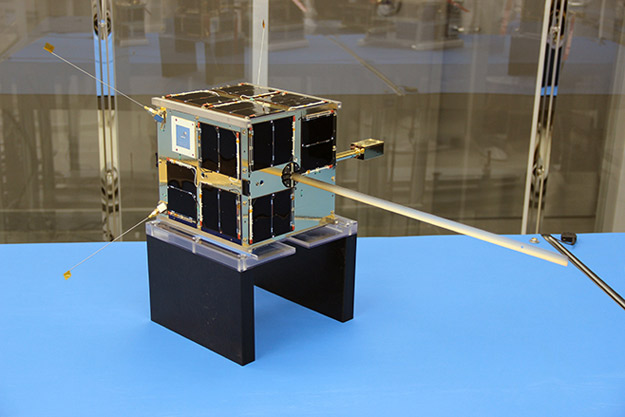 The exactEarth EV9 AIS nanosatellite which weighs in at a very lightweight 5.5 kg was built by the Space Flight Laboratory (SFL) in Toronto. It’s dimensions are 20x20x20cm and the nanosatellite uses deployable antennas and is based on SFL’s Generic Nanosatellite Bus.

Boucher is an entrepreneur, writer, editor & publisher. He is the founder of SpaceQ Media Inc. and CEO and co-founder of SpaceRef Interactive LLC. Boucher has 20+ years working in various roles in the space industry and a total of 30 years as a technology entrepreneur including creating Maple Square, Canada's first internet directory and search engine.
@marckboucher
Previous RADARSAT Constellation Mission First Two Payload Modules Structure Delivered by Magellan Aerospace
Next Annual International Astronautical Congress Will Feature Over 40 Presentations By Canadians