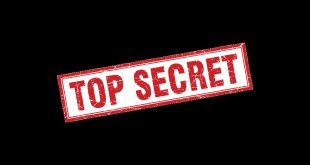 The Liberals rightly criticized the Conservatives for not being transparent when they were the government. Now that the Liberals are in power, they plan on following through with their promise to update the Access to Information Act. The problem? Bill C-58 will result in a less transparent government in which the government decides what the public should know.