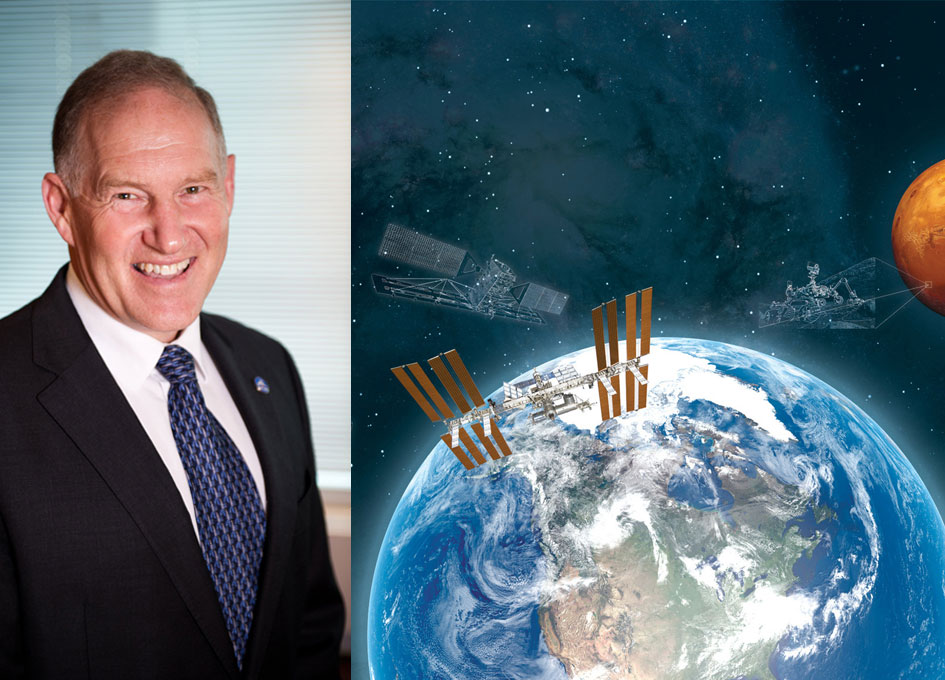 Marc Boucher November 19, 2014 News, Policy Comments Off on Former CSA President Walt Natynczyk to be on New Space Advisory Board

Industry Minister James Moore announced today the participants of the newly created Space Advisory Board. The creation of the Space Advisory Board was one of the recommendations made in the report released by the Aerospace Review committee two years ago.

Boucher is an entrepreneur, writer, editor & publisher. He is the founder of SpaceQ Media Inc. and CEO and co-founder of SpaceRef Interactive LLC. Boucher has 20+ years working in various roles in the space industry and a total of 30 years as a technology entrepreneur including creating Maple Square, Canada's first internet directory and search engine.
@marckboucher
Previous The Revolving Door of Canadian Space Agency Presidents – 2014 Canada in Space Series
Next The NEOSSat Satellite is Meeting Some of its Objectives But Still Has Issues to Resolve