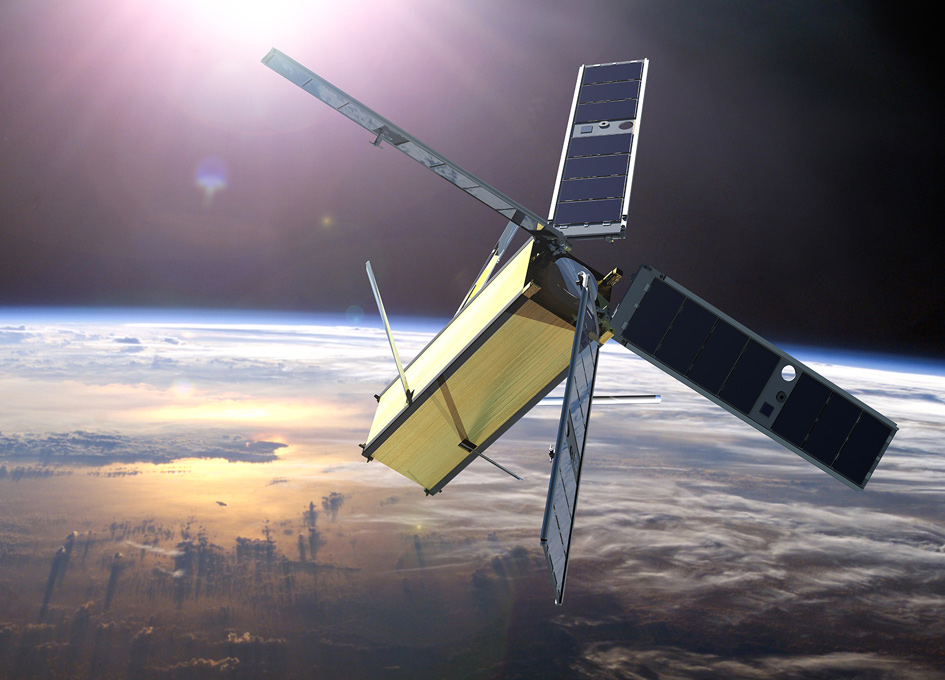 Share
The Canadian Space Agency (CSA) will issue a call for Letters of Intent from post-secondary institutions later this month to develop a CubeSat. The intent is to have one CubeSat built in each province and territory and to have them launched.

The CSA would arrange for the launch of each CubeSat, most likely a bulk buy through an secondary payload launch service provide such as NanoRacks, Spaceflight Industries or Antrix.

Of note, at the Canadian SmallSat Symposium held this past February, one of the speakers was Alex MacDonald, Senior Economic Advisor, Office of the Administrator, NASA who gave a presentation (below) titled Towards a Canadian Spacecraft Nation: Applying Lessons from Silicon Valley and NASA to Expand Canadian Small Satellite Capabilities. The presentation in part advocated launching a CubeSat from each province. Alex it should be noted is Canadian.

Whether it’s a coincidence that the CSA is moving forward with a similar idea like Alex’s doesn’t matter. Only good things can come from this initiative.

Boucher is an entrepreneur, writer, editor & publisher. He is the founder of SpaceQ Media Inc. and CEO and co-founder of SpaceRef Interactive LLC. Boucher has 20+ years working in various roles in the space industry and a total of 30 years as a technology entrepreneur including creating Maple Square, Canada's first internet directory and search engine.
@marckboucher
Previous MaxQ invites Startups to Info Day
Next ESA Euronews: Canada's Robot Masters