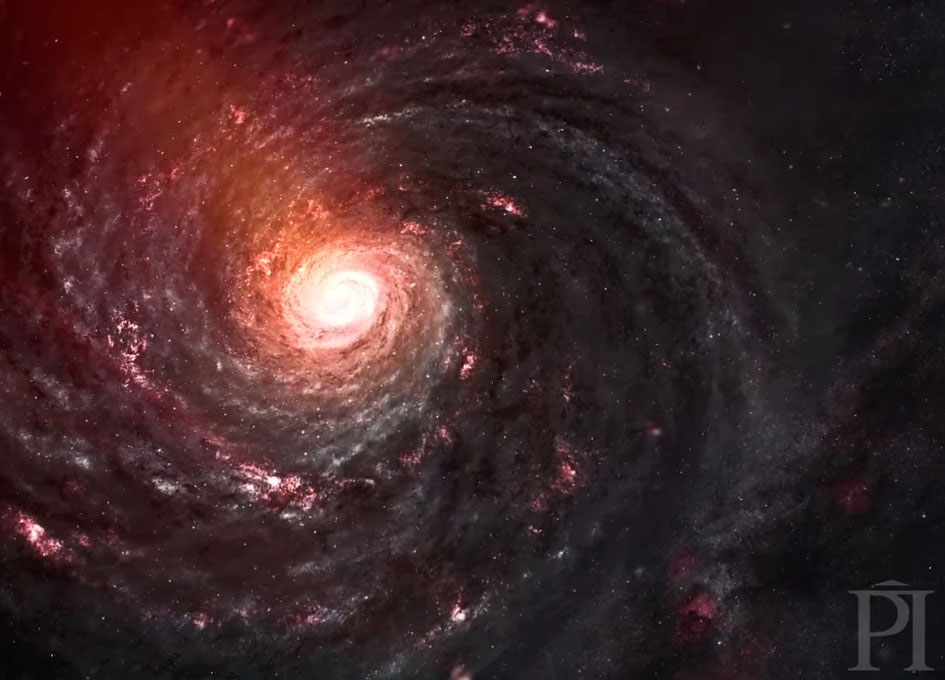 The Perimeter Institute published today that a team led by the Institute’s Tim Johannsen along with the University of Waterloo have demonstrated a new method for testing the theory of general relativity using black holes.

They used the Event Horizon Telescope which consists of a global network of radio telescopes.

From the Perimeter Institute:

The key to their research, published recently in Physical Review Letters, is a tell-tale “shadow” of the black hole, silhouetted against the superheated glowing material falling past its event horizon. The shape of that shadow, if general relativity’s predictions are correct, should be almost perfectly circular.

But if Einstein’s predictions are off and genereal relativity is not correct, the shadow could have an irregular shape. “That would be a smoking gun for a violation of general relativity,” said Johannsen, a postdoctoral researcher at Perimeter Institute and the University of Waterloo. “So that is the effect we’re exploring here.”

What they found from examining nearly seven years’ worth of EHT observations is that general relativity holds up quite well. “We were able to place tight constraints on a potential deviation from general relativity,” said Johannsen.

Boucher is an entrepreneur, writer, editor & publisher. He is the founder of SpaceQ Media Inc. and CEO and co-founder of SpaceRef Interactive LLC. Boucher has 20+ years working in various roles in the space industry and a total of 30 years as a technology entrepreneur including creating Maple Square, Canada's first internet directory and search engine.
@marckboucher
Previous The Canadian Space Agency Looks to Develop Two Priority Technologies with up to $2M in Contracts
Next Report Recommends that Canada Should Recognize Space as a Component in its Critical National Infrastructure

Shohini Ghose provides a guide to the quantum revolution