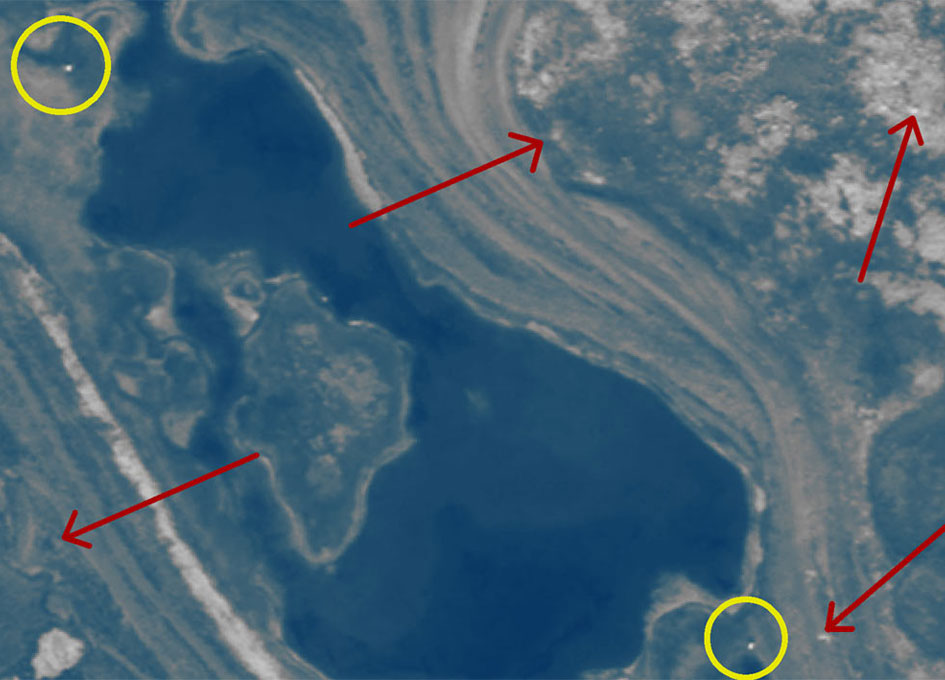 In an effort to save costs researchers have discovered that they can do polar bear count by using satellite imagery instead of conventional aerial surveys an achieve similar results.

An aerial survey can cost upwards of $1,500 per hour while satellite imagery will cost close to $5 per square kilometre.

There is one current disadvantage to using a satellite for counting, at the moment the satellite imagery can not provide additional information such as the sex and age of the bears. However with new satellites coming online with greater resolution that will change.

The researchers will continue to periodically use aerial surveys to complement the new satellite technique until satellite imagery can do the job on its own.

The technique may eventually be used to track other animals in Canada’s arctic such as Caribou populations.

You can read the full story on CBC.

Boucher is an entrepreneur, writer, editor & publisher. He is the founder of SpaceQ Media Inc. and CEO and co-founder of SpaceRef Interactive Inc. Boucher has 20 years working in various roles in the space industry and a total of 28 years as a technology entrepreneur including creating Maple Square, Canada's first internet directory and search engine.
@marckboucher
Previous Is the Universe a Bubble?
Next A New Canadian Rocket Company Aims To Go Where None Before Have Succeeded

OneWeb Closer to Delivering LEO SatCom to the Canadian Arctic 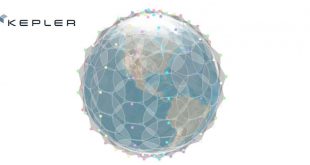