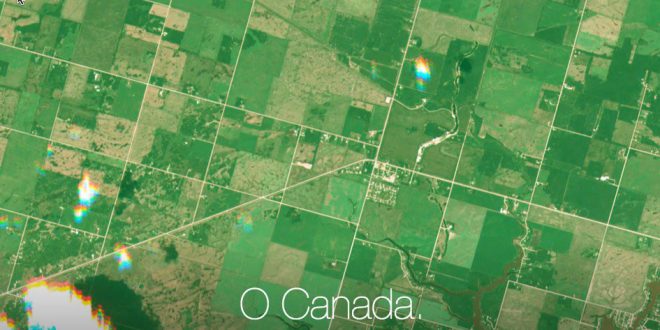 UrtheCast which has camera’s based on the International Space Station for space-based Earth Observation images and video has begun releasing “First Light” images including this image over Manitoba.

Scrolling imagery and still shots are now available at http://urthecast.com/firstlight with commercial imagery for sale.

UrtheCast has two cameras installed on the Russian segment of the International Space Station. The camera’s which had trouble being installed are currently being calibrated in preparation for full High Definition video acquisition.

Recently UrtheCast announced it would also install Earth Observation sensors on the NASA segment of the International Space Station.

“The installation of the sensors further enhances UrtheCast’s market leadership for Space Station-based Earth Observation (EO). The Company intends to develop and supply the EO sensors, electronics and all related hardware. NanoRacks, working with the U.S. National Lab manager CASIS, will facilitate the launch, installation and onboard integration of the cameras and hardware in accordance with its Space Act Agreement with NASA.”

Boucher is an entrepreneur, writer, editor & publisher. He is the founder of SpaceQ Media Inc. and CEO and co-founder of SpaceRef Interactive Inc. Boucher has 20 years working in various roles in the space industry and a total of 28 years as a technology entrepreneur including creating Maple Square, Canada's first internet directory and search engine.
@marckboucher
Previous A New Canadian Rocket Company Aims To Go Where None Before Have Succeeded
Next Canadian Nanosats CanX-4 and CanX-5 Achieve Notable Firsts 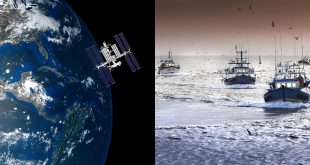