The Future Direction of Royal Astronomical Society of Canada (Podcast)

The Royal Astronomical Society of Canada (RASC) recently held its annual general assembly in Fredericton between July 1-4. One key event at the general assembly was an open forum and panel discussion titled “Boldly Navigating Where no one has Gone Before: The Future of the RASC in the 21st Century. The panel discussion was recorded for the Starizona’s Let’s Talk Stars radio programme hosted by David & Wendee Levy.

The panellists where Mary Lou Whitehorne, Jim Hesser, Lauri Roche, and Roland Dechesne and the lively RASC audience. You can listen to the panel here: http://letstalkstars.com/media/2010/WMA/20100708.wma

Boucher is an entrepreneur, writer, editor & publisher. He is the founder of SpaceQ Media Inc. and CEO and co-founder of SpaceRef Interactive Inc. Boucher has 20 years working in various roles in the space industry and a total of 28 years as a technology entrepreneur including creating Maple Square, Canada's first internet directory and search engine.
@marckboucher
Previous A Night Dive in Pavilion Lake, British Columbia
Next Canadian Space Summit Call for Papers and Registration Opens 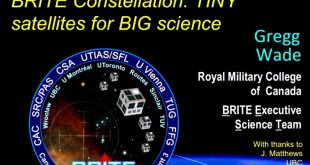 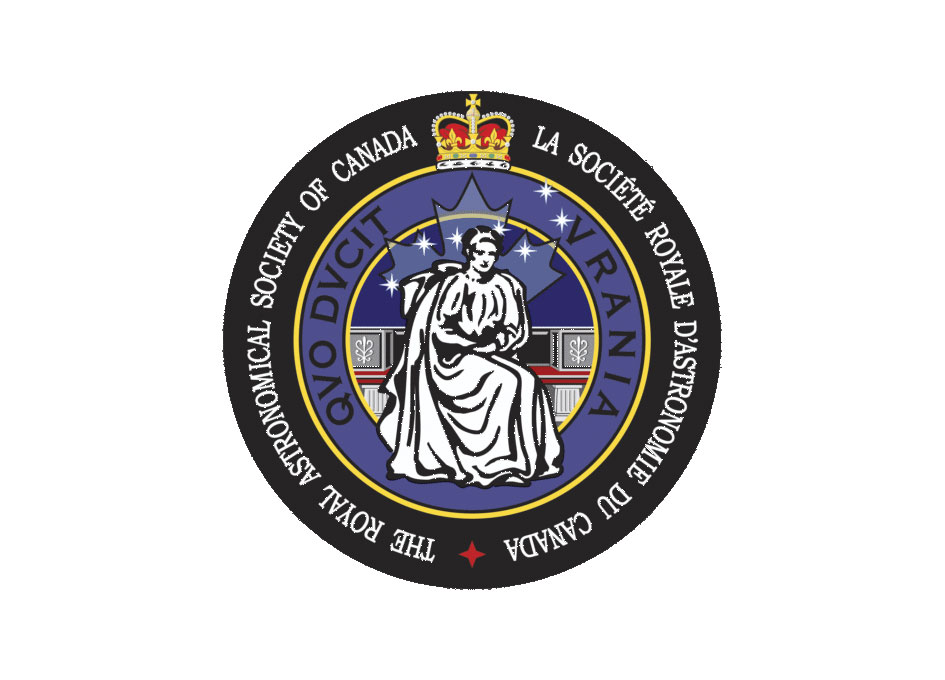