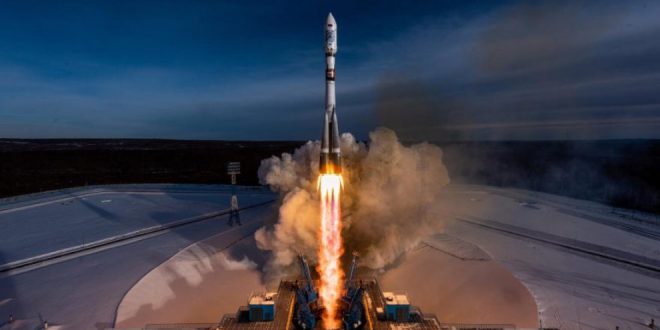 Kepler Communications Will Launch Two Satellites in 2020 on a Russian Soyuz 2.1a Rocket

Kepler Communications has once again used Netherlands based Innovative Space Logistics B.V. (ISL) to broker their next launch.

That launch is expected in Q2 or Q3 of 2020 and will be on a commercial Soyuz 2.1a rocket from GK Launch Services which will have two next generation Kepler satellites.

GK Launch Services was created as a Russian commercial launch services company to compete for international payloads. It was created by Glavkosmos (a subsidiary of ROSCOSMOS State Space Corporation) and International Space Company Kosmotras.

While the press release states that the launch will be in Q2 or Q3 of 2020, the GK Launch Services website says their 2020 rideshare mission is scheduled for Q3 or Q4.

Kepler Communications had previously used ISL to broker launches of their first satellite on a Chinese launcher in January 2018 and their second satellite on an Indian rocket in November 2018.

The press release also said the two next generation satellites “will incorporate both a high-capacity Ku-band communications system and a narrowband payload, for both high-speed data transfers and low-power direct-to-satellite IoT connectivity. “

Kepler also stated that they are “planning to place approximately 140 satellites in LEO in three incremental phases, from 2020 to 2023, Kepler continues to execute on schedule against plan.”

The company “is focused on building the install base for Global Data ServiceTM, its pole-to-pole wideband connectivity service for mobile and fixed applications. EverywhereIOTTM, Kepler’s affordable solution for Internet of Things (IoT) devices, will enter user trials in the coming months.”

Boucher is an entrepreneur, writer, editor & publisher. He is the founder of SpaceQ Media Inc. and CEO and co-founder of SpaceRef Interactive Inc. Boucher has 20 years working in various roles in the space industry and a total of 28 years as a technology entrepreneur including creating Maple Square, Canada's first internet directory and search engine.
@marckboucher
Previous A Conservative Government Would Likely Proceed with Canada’s Commitment to the Lunar Gateway
Next The Canadian Space Agency Releases Preliminary Program for Global Connections Days 2019 with Brazil and Germany 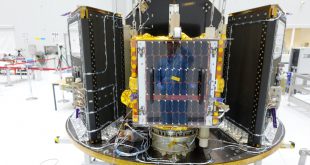 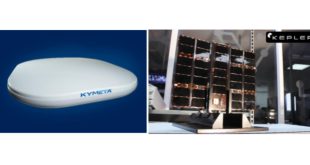