The federal government announced today more details regarding the earlier announced review of aerospace policy and programs. Significant among them for the space sector is a change in name of the review itself. The review is now called the Review of Aerospace and Space Programs and Policies instead of the previous Review of Aerospace Policy and Programs.

Boucher is an entrepreneur, writer, editor & publisher. He is the founder of SpaceQ Media Inc. and CEO and co-founder of SpaceRef Interactive Inc. Boucher has 20 years working in various roles in the space industry and a total of 28 years as a technology entrepreneur including creating Maple Square, Canada's first internet directory and search engine.
@marckboucher
Previous Quebec City to Host Space Agency Leaders This Week
Next MDA Partners with UrtheCAST To Provide HQ Video From The ISS 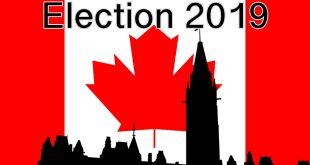 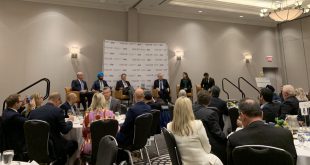